ILoveMakonnen and Rich the Kid Mix Up Bubbly ‘Tequila Me’ Single

Their 'Whip It' collaborative mixtape is out soon 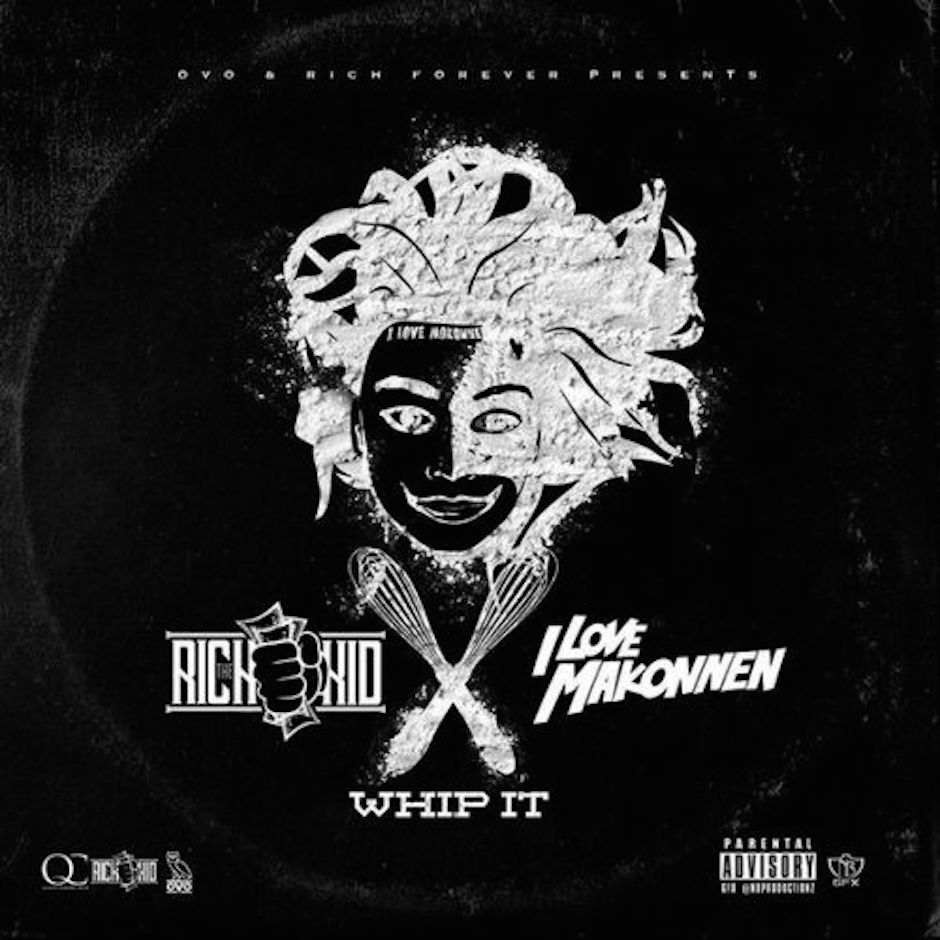 ILoveMakonnen and Rich the Kid are gearing up for a collaborative mixtape called Work It, due at some point in the near future, and they’ve already released one simmering single called “Workin It.” Today, they’ve shared another on HotNewHipHop, the buoyant and slurry “Tequila Me,” which features twinkling production and a deliriously swirly hook from Makonnen. Listen over at HotNewHipHop, who’ll also apparently be premiering the tape in full when it drops.