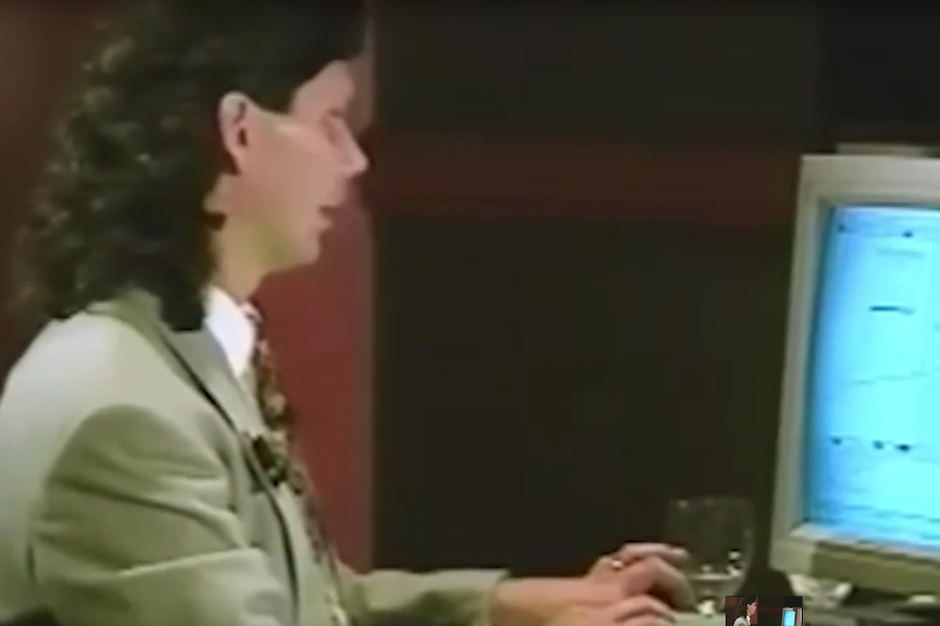 Update: Hot Chip has remixed New Order’s second Music Complete single, “Tutti Frutti.” The rework is one of the first contributions to New Order’s new site, Singularity, which will, according to a press release, “collate homages to New Order from artists across all disciplines, honoring the band’s unique influence on creativity.” Listen to Hot Chip’s “Tutti Frutti” remix here.

Hot Chip released their sixth studio album Why Make Sense? back in May, but not included on that release was a squirming synth-pop cover of Bruce Springsteen’s “Dancing in the Dark” that they’ve been playing at live shows all year.  Today they’ve released an official recording of that track, along with a VHS-warped video, which will appear on a new EP of the same name and a “Definitive Edition” of their recent LP, both due out October 23. So if you’re in need of nostalgia, both auditory and in the form of commercial found footage, watch this new clip right here.