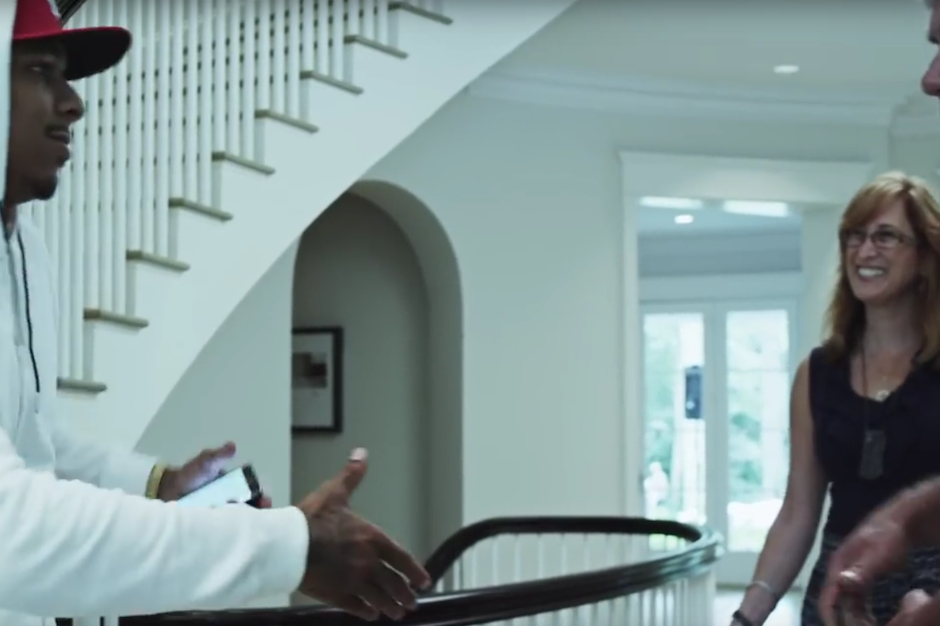 Trey Songz may portray himself as a bit of a lecher on record, but it turns out hanging out with him in real life could cost you your job — if you’re an employee of Long Island’s Southampton High School. Former assistant principal Esther Adler-O’Keefe learned as much, as NBC reports, thanks to her recent appearance in a video for the song “Best Friend” by Songz and rapper J.R. Her role in the video is minimal, turning up as part of a staid older couple who generally disapproves of a party that the track’s auteurs throw by a poolside.

Still, despite the fact that even the character she plays doesn’t seem to explicitly endorse the rowdy goings-on, the school district was “unhappy” with her role according to Superintendent Scott Farina. She hasn’t been removed from employment entirely, but she has been reassigned to oversee “academic support services throughout the district.” So school employees, stay far away from Trey if you’re hoping to keep your current jobs. Watch the offending video here and check out Adler-O’Keefe’s seemingly harmless role in full.