Este also sang along to an Oingo Boingo song 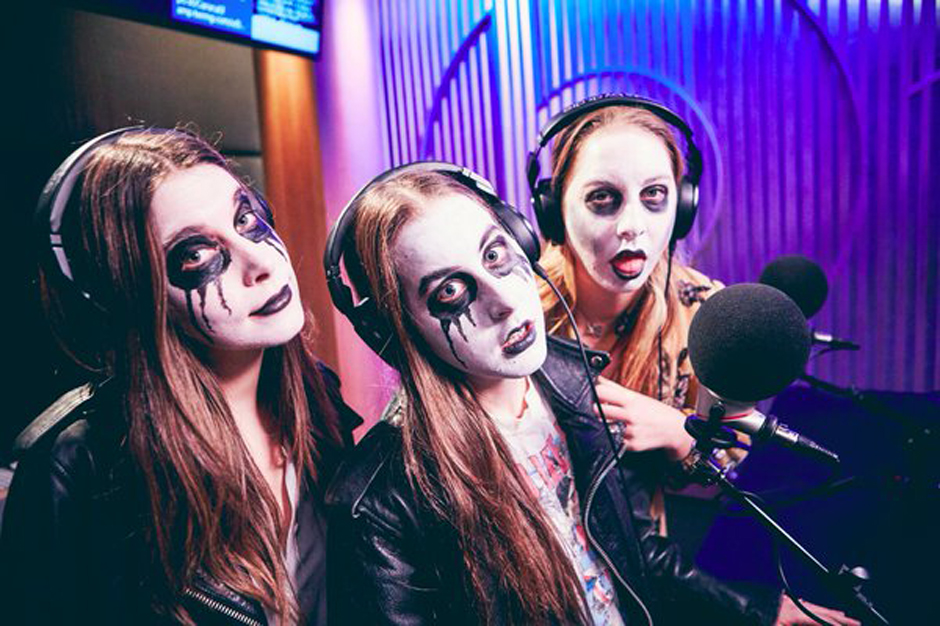 Update: HAIM also told Lowe that their Days Are Gone follow-up is being worked on every single day, promising that songs had already been written and recorded:

We’re getting stuff done. It’s sounding really cool. Essentially the oven has been pre-heated and the oven door is open. More 350 [degrees] if I’m being honest. Fish fingers in the tray.

HAIM are currently working on the follow-up to their 2013 debut, Days Are Gone.