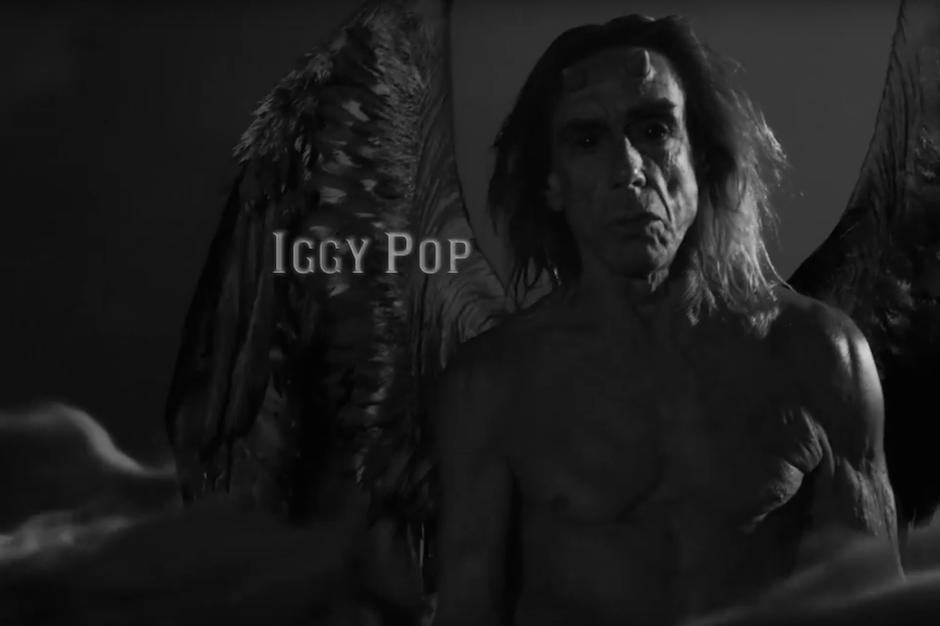 The cast for the forthcoming film Gutterdämmerung, features some pretty untouchable names from the world of rock. Iggy Pop, Queens of the Stone Age’s Josh Homme, Grace Jones, Slayer’s Tom Araya, and Slash will all make appearances in the film, and today they’ve shared the first trailer featuring all of those stars in their outlandish costumes. That means Iggy Pop dressed as the Devil, Josh Homme shouldering a rocket launcher and Jesse Hughes from Eagles of Death Metal toting a revolver and wearing a vest, among other strange fare. Watch it here, things look like they might get a little wild.