'After That, We Didn't Talk' is his debut album, out November 13 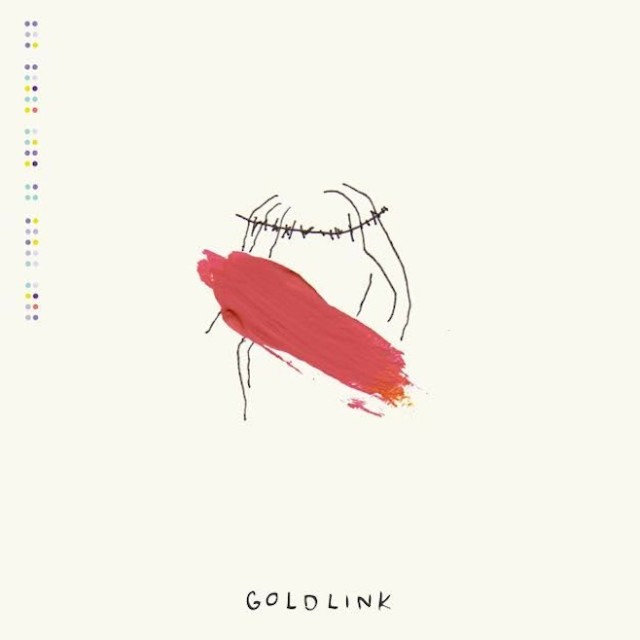 Washington, DC rapper GoldLink just announced his debut album After That, We Didn’t Talk with the new single “Spectrum.” Kicking off with a sample of Missy Elliott’s “She’s a Bitch,” the trance-hop song unfurls in spectacularly fiery fashion. It’s below.

Pick up the 11-track After That (which follows the 22-year-old’s 2014 mixtape The God Complex) on November 13 via Soulection.