Out Friday October 30 on Shelter Press 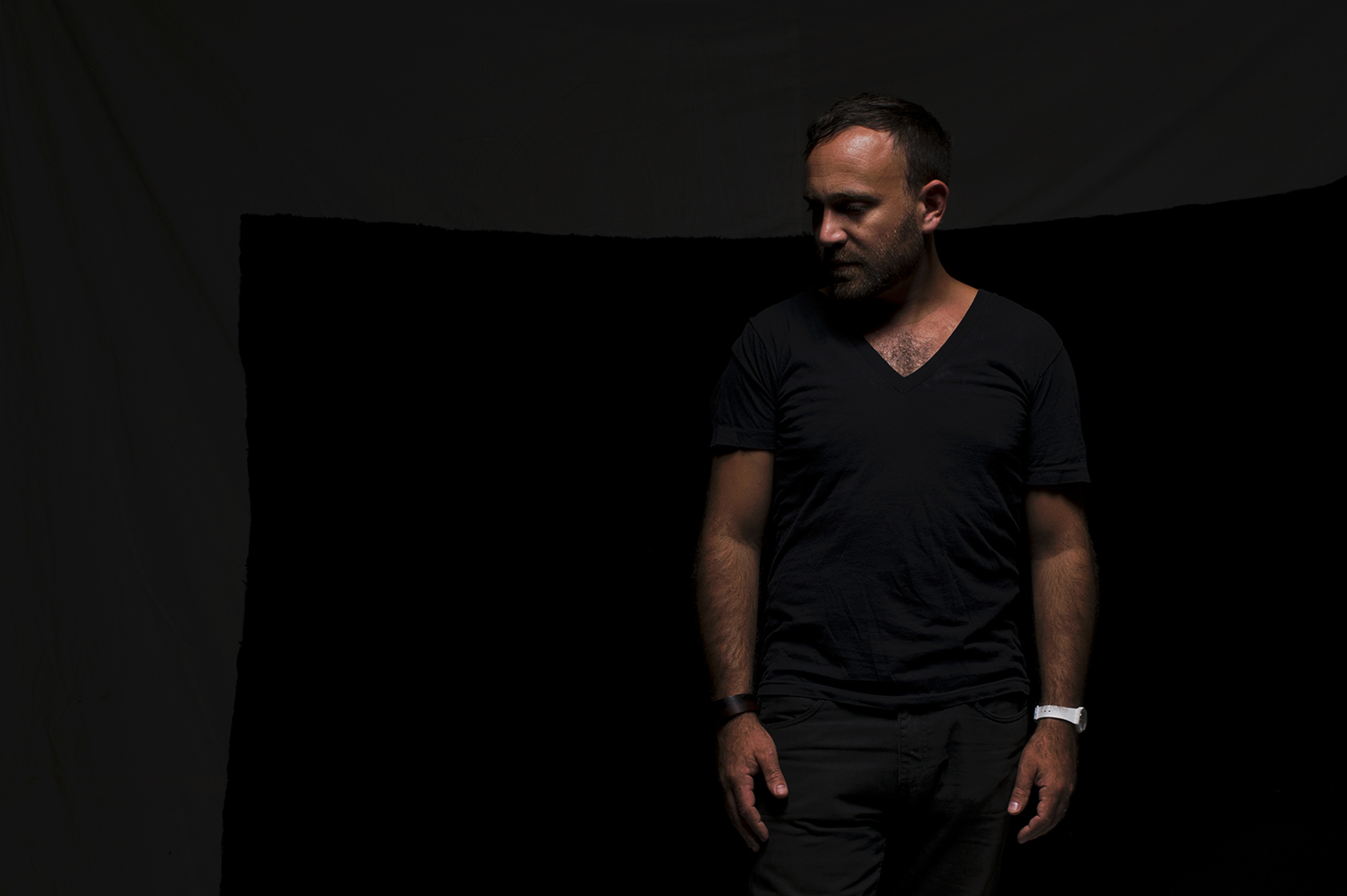 Gabriel Saloman makes music that lives in the spaces between genre classifications. There’s a lot of records that live in those middle grounds, but Saloman’s new release on Shelter Press Movement Building Vol.2 wields influences that predate the whole conversation. This is Saloman’s second release in a series of commissions for contemporary dance pieces, following The Disciplined Body from 2014.

Saloman has continued to compose mind-bending music since the 2008 breakup of Yellow Swans, his former ambient project with Pete Swanson. Swanson’s post-Swans work has largely been in the realm of noise-influenced techno, but Saloman went completely in the other direction employing prehistoric, crescendoing drums and spine-tingling guitar to make music that you witness more than you hear. The final track, “My Funny Valentine” can very dubiously be called a cover, combining warped samples of Miles Davis’ classic ballad with haunting cymbals, adding a hint of tangibility that makes it even more mysterious and thought-provoking. This is Saloman at his best; warping the familiar until it becomes unsettling.  Listen here.