It'll go down in Cesena on November 3 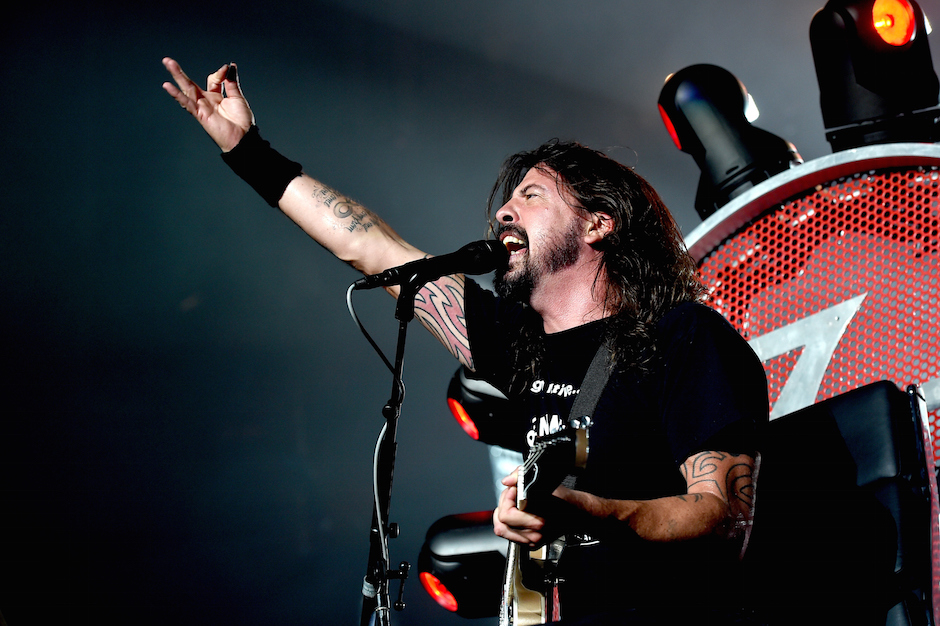 Over the course of their two decades in the business, Foo Fighters have assumed...
MORE >>

Though Foo Fighters just wrapped up their massive Sonic Highways tour, the band has announced plans to make good on their promises to the creators of that huge Italian viral video from earlier this year — you remember the one, in which 1,000 musicians play “Learn to Fly” at the same time to try to get the group to come play a concert there — by performing a one-off show in Cesena, Italy. Taking place at the Carisport on November 3, the gig will begin selling tickets tomorrow morning (Friday, October 23) at 10 a.m. Italy time.

Frontman Dave Grohl posted a note about the show to the Foo Fighters’ website, claiming the original video left him in tears.

I’ll never forget that day that my phone was flooded with texts from friends, all saying “Have you seen this???”, “Amazing!”, “So insane!” with an anonymous YouTube link attached. Assuming it was just another “CAT GETTING STUCK IN A PAPER BAG” video, I didn’t bite at first, but after the 10,000th message, I clicked the link and was absolutely blown away by what I saw. To see so many people put so much time, and effort, and love into making music moved me to tears. And the fact that it was a Foo Fighters song…well…it’s hard to put into words how humbled that made me feel. It is without a doubt one of the most beautiful experiences of my entire life. I walked outside, sat on the grass, turned my camera on and immediately responded (in my best broken Italian)

Ever since that day we have been looking forward to this incredible experience. We’re happy to finally announce that it will happen on 3 November at Carisport