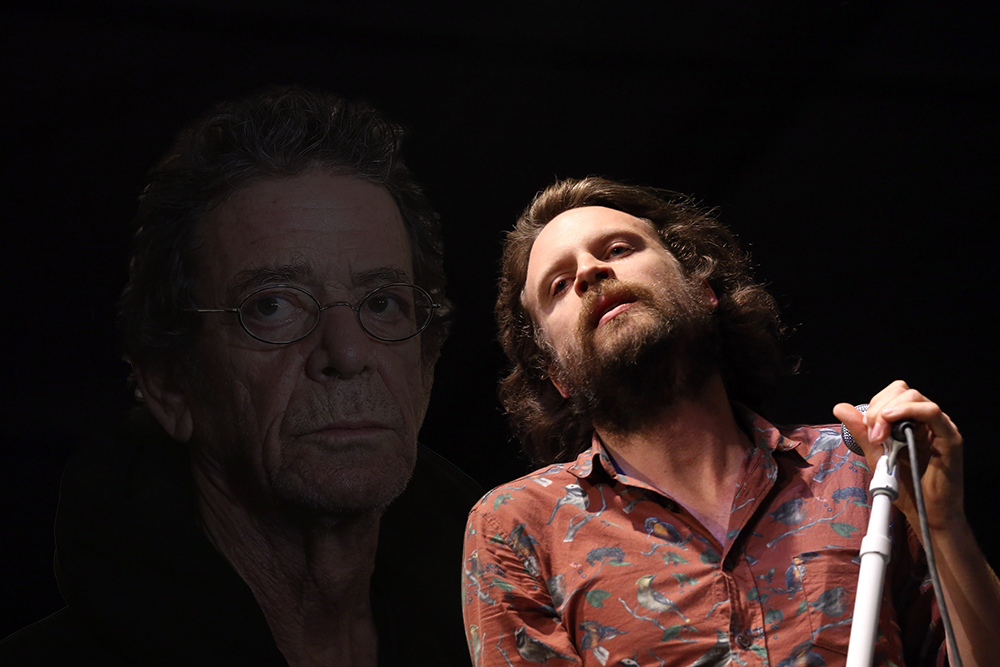 In a shocking development, singer-songwriter and massive troll Father John Misty didn’t actually get visited by the ghost of Lou Reed last month.

In a radio interview with 91.9 WFPK Radio Louisville last night, the I Love You, Honeybear, artist talked about his covers of Ryan Adams’ covers of Taylor Swift’s 1989. He explained that he recorded “Blank Space” and “Welcome to New York” in about an hour after overhearing his tour manager listening to Adams’ 1989. On a whim, he decided to print of lyrics and cover the songs, though he claims he had never heard Swift’s originals before then. (“I’m sure I’ve been walking by a Cinnabon or something at the airport and heard it,” he added as a caveat.) That’s when things spun out of control.

“By the time I got back to the bus that night, my [tour manager] was like, ‘It’s the top trend on Facebook! It’s on USA Today!’, and I was like, ‘this is ridiculous,’ so I went and took them down, thinking, ‘now that’s over.'”

But of course, it wasn’t. People — and news organizations — wanted to know why he pulled the covers. So he lied. “I was annoyed at the media,” he said. “I was like, ‘these people will print anything’, so I went and gave them the most fraudulent, the most blatantly absurd, unprintable piece of surrealistic nonsense – and they printed it!”