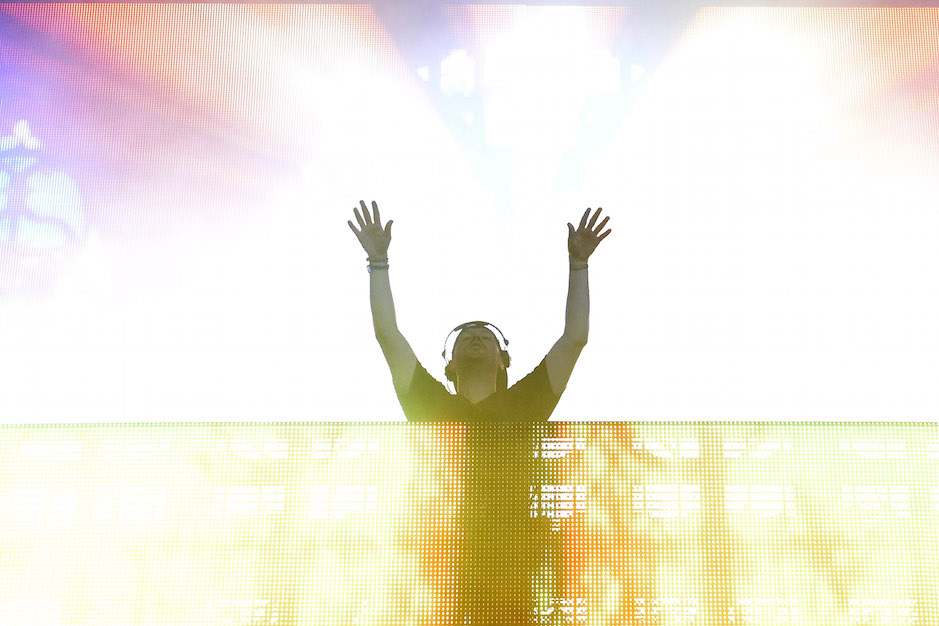 He got his wish and we got another stellar addition to each DJ’s catalog. Four Tet strips “Opus” down to a steady, skittering pulse, minimizing Prydz’s synthesized orchestra into background alarm-like wails. Halfway through, he slows it down only to spiral it tantalizingly back up for a good third of the song’s length, and the anticipation is almost better than the release. Listen here.