The ambient virtuoso's eleventh album is out October 30 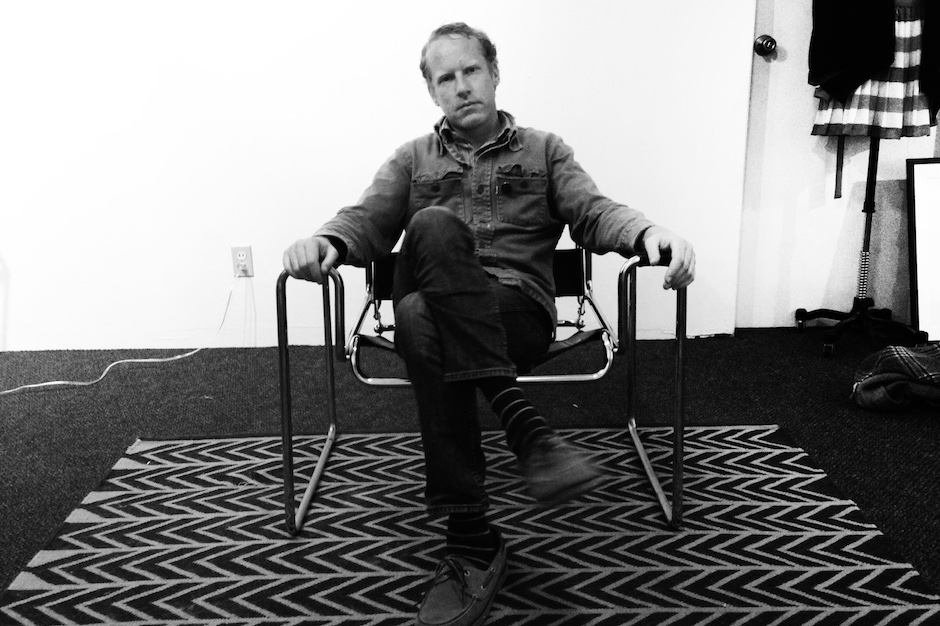 California-born artist Brian Pyle, the mastermind behind the project Ensemble Economique, describes his own music on his Facebook page “as if day and night are colliding,” a notion that especially rings true in his upcoming release, Blossoms in Red. Through his use of dark, sawing bass complemented by glimmering bright synths Pyle conveys an austere solemnity countered by hints of uplifting discovery, delicately holding the clash of contradiction on a precipice in his work.

Most of the record is the sound of slowly emerging from a dark fog. The pricklin whispers of Oregon-based musician Peter Broderick on “On the Sand” sweeps and rolls over sliding guitar riffs and slow, deliberate drums. The album’s title track “Blossoms in Red,” features Captured Tracks-signed duo Soft Metals and sculpts a stark landscape through minimalistic, looping bass touched by scattered glints of mesmerizing synthwork. Blossoms in Red is on the darker side of anything that Pyle has made to date, but its deep contemplation will feel warm and familiar in spite of the harsher sonics.

Stream the album here before its release on October 30 via Denovali Records.