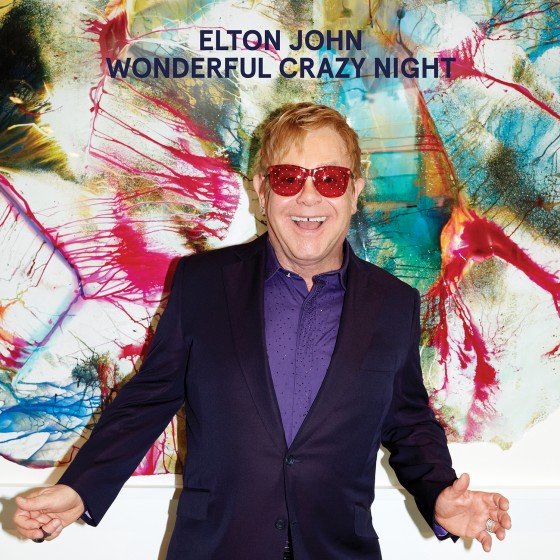 Produced by Sir Elton and T-Bone Burnett (who also worked on 2013’s The Diving Board), the record is co-written by Bernie Taupin and features lots of guests John has worked with in past decades: drummer Nigel Olsson, guitarist Davey Johnstone, percussionist Ray Cooper, bassist Matt Bissonette, keyboardist Kim Bullard, and percussionist John Mahon.

Listen to “Looking Up” and check out the album’s track list below, and grab Wonderful Crazy Night on February 6 via Virgin/EMI.