After a seven-year break, the Denver four-piece have reconvened to release their sixth LP 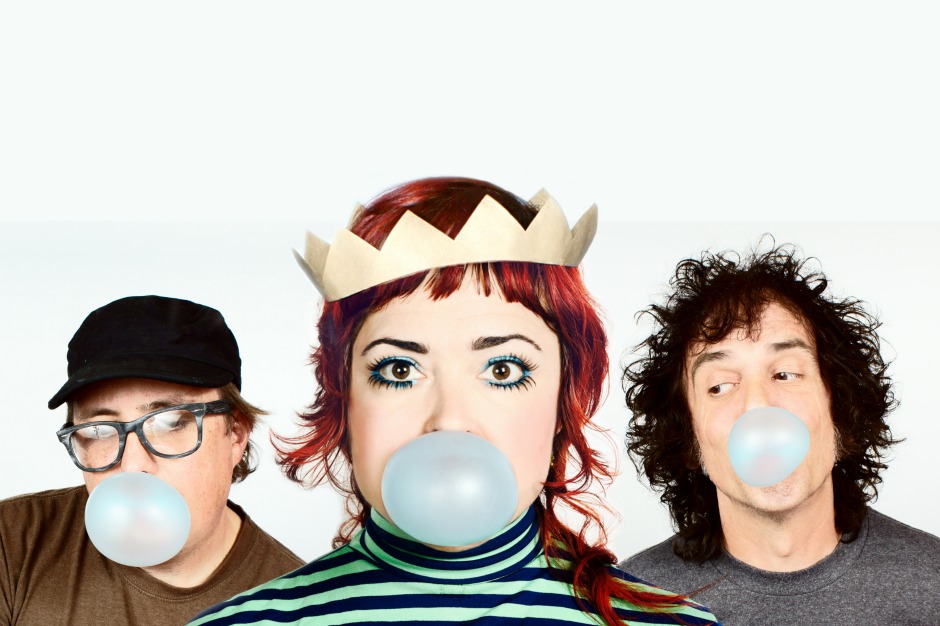 The last time college-radio darlings Dressy Bessy released an album, 2008’s Holler and Stomp, the economy tanked. The financial crisis, an industry-wide transition from physical-to-digital record sales, and issues with their label all resulted in the album not having the imprint the band hoped for, and ticket sales for their accompanying tour sagged. (Some underwhelming reviews for ?Holler? might not have helped, either.)

The slump hit the group especially hard, since vocalist/guitarist Tammy Ealom, guitarist John Hill, and former bassist Rob Greene felt like they’d made strides as a live band, after spending more than a decade together. “We were just so excited,” says Hill, who also plays rhythm guitar in power-pop pioneers the Apples in Stereo. “We were at our best as far as our live show went. The album before that had done the best of all our albums; we were actually profiting on touring. [We were] doing really well, you know?”

“The whole industry kind of crumbled,” continues Hill. “I mean, there were much bigger bands than us that cancelled a lot of tours. It was just a rough, rough time. It really took the wind out of our sails there for a little while.” 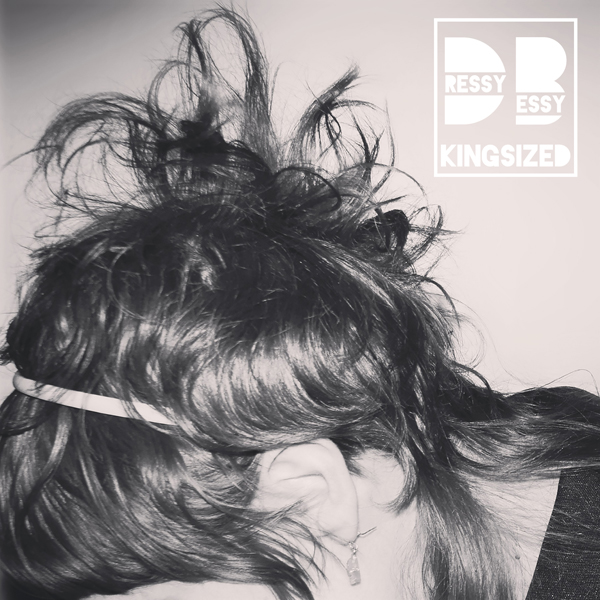 The band’s ensuing disappointment was so great that they didn’t record another studio album for seven years (save for a handful of “Summer Singles” released in 2012). But Ealom, who views songwriting as “therapeutic,” ultimately returned to Dressy Bessy full-time this year.

She, Hill, and drummer Craig Gilbert found a new label, Yep Roc Records, and Dressy Bessy recorded their sixth effort, KINGSIZED, which is out February 5, 2016 and features a plethora of guests like R.E.M. guitarist Peter Buck, Wild Flag keyboardist Rebecca Cole, the Polyphonic Spree drummer Jason Garner, and more. “This album has taken so long to come around,” Ealom says. “I was just bottling up so much bulls–t, and I wasn’t sure what it was or where it was coming from or where it was going. And then all of a sudden it’s, like, boom, OK – within a month, I had an album’s worth of songs.”

Ealom started Dressy Bessy — named for the ’70s Playskool doll — in 1996 with former drummer Darren Albert. Once Hill came on board, she felt determined that the group should not be thought of as a side project to the guitarist’s work with the Apples, which at the time was a prominent member of the Elephant 6 recording collective. “I wanted to be completely separate,” says Ealom. “I wanted to be taken seriously as a songwriter and a musician and a producer and a performer.”

It’s sensible that a band peripherally connected to such a recognizable mothership would want to dictate their own narrative, but in Dressy Bessy’s case, it’s always been easy to separate them from their Elephant 6 cohorts. While the crew’s top-shelf names like the Olivia Tremor Control, Neutral Milk Hotel, Beulah, and of Montreal favored a mixture of sweet-tempered alt-rock and ’60s neo-psychedelia, Ealom’s band instead wrote punk-influenced bubblegum-pop — an aesthetic that continues to thrive today in fizzy three-chord players like Tacocat, Bleached, and Slutever.

Though they never quite attained the same level of name recognition as, say, indie all-stars like Jeff Mangum and Kevin Barnes, Dressy Bessy found a small but dedicated fringe following in the late ’90s and early ’00s through their loose association with Elephant 6 and a deal with Athens label Kindercore Records, which released a trio of Dressy Bessy LPs: 1999’s Pink Hearts Yellow Moons, 2002’s SoundGoRound, and 2003’s self-titled.

A potential breakout moment came in 1999, when Ealom & Co.’s peppy arrangements earned two placements (“Just Like Henry” and “If You Should Try and Kiss Her”) in the kitschy cult film But I’m a Cheerleader. The all-female soundtrack featured artists like chamber-pop crooner April March, riot grrrls Tattle Tale, and “Queen of Rockabilly” Wanda Jackson, but never saw an official release. “I’m hoping for a But I’m a Cheerleader re-release,” says Ealom. “Someone needs to put that soundtrack out as an album. It’s just so good. There were so many labels at the time too, and nobody jumped on it.” (The band would continue to find soundtrack work in the 21st century, popping up a handful of times on the ABC medical melodrama Grey’s Anatomy.)

After the fateful ’08 tour, Ealom, who does some photography on the side, says she went back and started making homemade videos for every song on Holler and Stomp. “I didn’t want to let the album die in my head,” she says. “It sort of made that album live another two years for me, in my mind.”

Though plenty of bands have spent a longer stretch of time out of the studio, Hill and Ealom’s break has rejuvenated and “humbled” them to such an extent that they say they’re in a much healthier emotional place in 2015.  “We’ve come around to the fact that we have to do this no matter what,” says Hill. “Even if we lose money initially or even if we lose money later, whatever, we’re gonna keep doing it.”

“It’s never about money,” says Ealom. “We’ve never really made a buttload of money off of this, and we don’t expect to either. Just a handful of people actually do. We just want to break even. I gotta get it out of my system.”

As eager as Dressy Bessy are to release KINGSIZED, which offers a brand-new batch of teeth-eroding pop cuts like the bouncy “Lady Liberty” (streaming above and featuring Buck on guitar and Cole on backing vocals), they’re equally excited to get back on the road. “I’m so f–king anxious right now,” Ealom says before laughing. “Do you know what it’s like to have a record done and have to wait six months to, like, go f–king play the songs to people?”

“I feel like we’ve been kingsized,” she continues. “I just feel like this is the biggest and best album we’ve ever done. I don’t want to be the queen of rock; I want to be the king of rock.”

Update: Check out the full track list for KINGSIZED below.