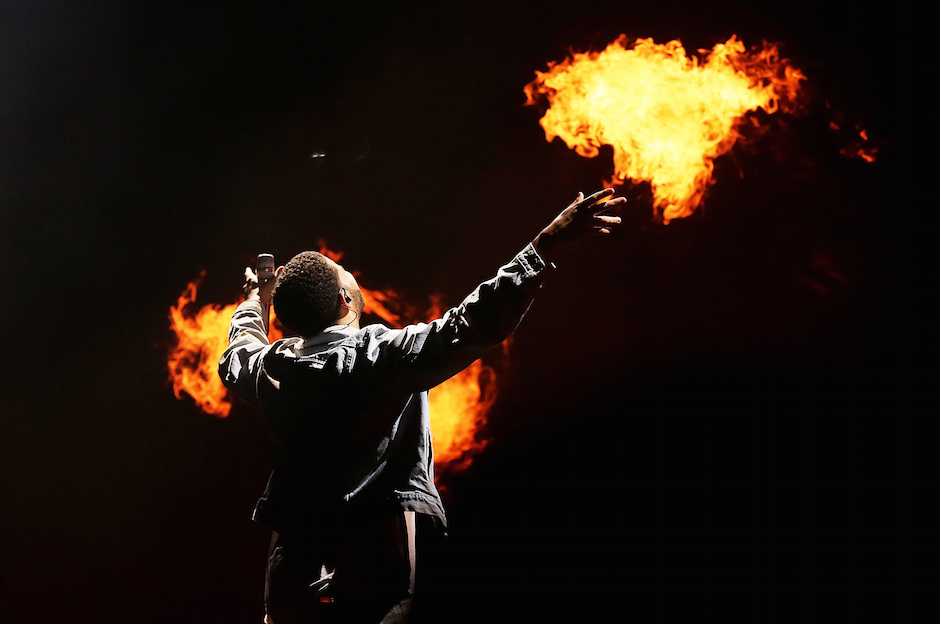 What a time to be alive, indeed — for Drake, anyway. Mere hours after debuting the full version of “Can I” with Beyoncé on his OVO Beats 1 radio show, Drizzy brought onstage another collaborator during his headlining set at Austin City Limits: Future. The two of them ripped through cuts off their mixtape, What a Time to Be Alive, released just a few weeks ago (Future also ran through his own “F–k Up Some Commas” and “Trap N—-s” off of his own Dirty Sprite 2). Watch them perform “Jumpman, “Big Rings,” and Future’s “Where Ya At” featuring Drake here.