Demi Lovato and Michelle Rodriguez Throw Down in ‘Confident’ Video 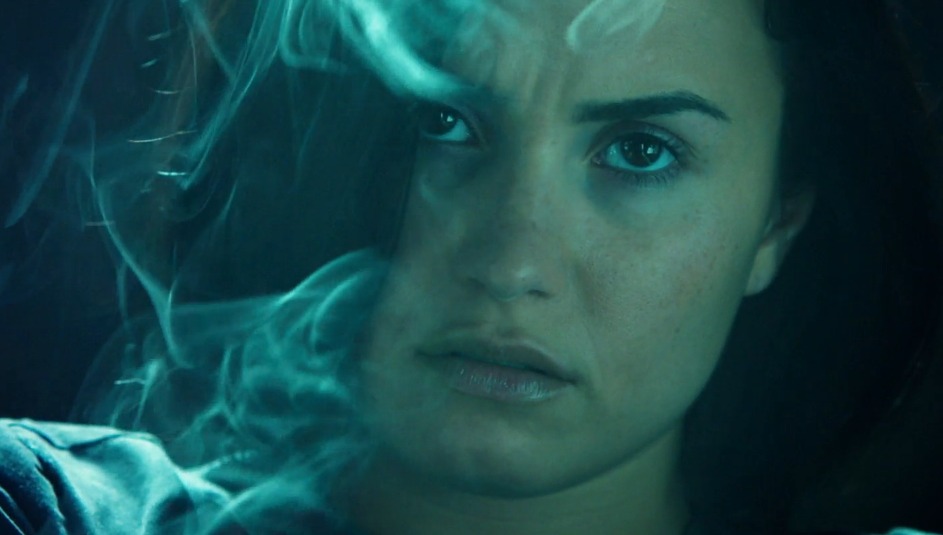 Demi Lovato has released a new video for the single “Confident,” and it’s an action-packed clip that certainly lives up to its name. Helmed by Robert Rodriguez (Spy Kids, Sin City) and starring Michelle Rodriguez as the video’s antagonist, “Confident” has an ass-kicking Lovato playing a prisoner-turned-secret agent who is sent by a U.S. marshal to capture Rodriguez. And as they often do in these types of situations, things go a little awry. Watch below, and grab Lovato’s coming album on October 16.