With a 14-minute video featuring the late actress Karen Black 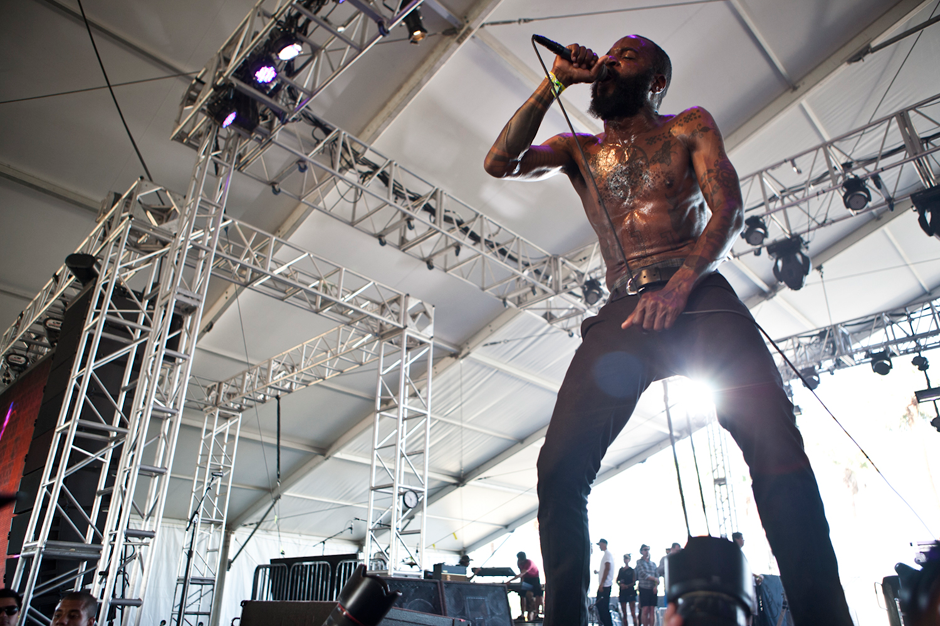 On their Third Worlds site, they shared the news along with a 14-minute video of the late actress Karen Black, apparently recorded at her home before her death in 2013 as part of a film that the band’s Zach Hill was putting together. Watch the video here as you wait for Bottomless Pit, which as with most things associated with the shadowy crew will certainly arrive like a thief in the night.