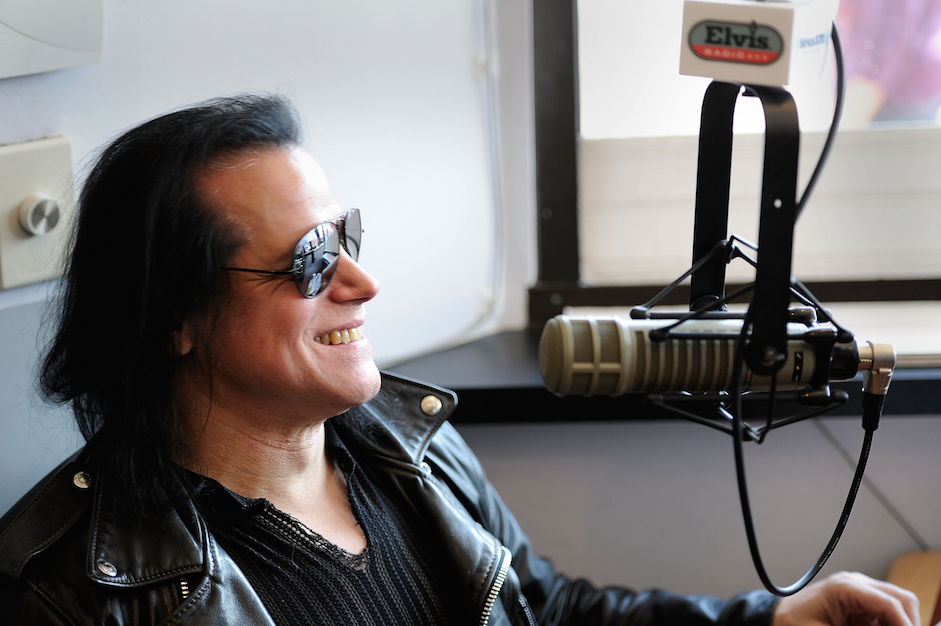 Glenn Danzig might not like photographers. He’s told fans to punch a concertgoer filming his show and he’s put another in a headlock in the past couple of years alone, and reports have emerged from a show this weekend in Montreal that he took more direct action against a photographer who wouldn’t be dissuaded by a violent reputation. Nick Dalton posted a picture of his bloodied face to his Facebook account, alleging that Danzig and his security guards had attacked him at the show.

“He called me up on stage got got his pussy security guards to rough me up and held me back me back so he could hit me himself,” he wrote. “Cops can’t do f**k all because we’re both not Canadian and they did it off camera and said I fell.”

Metal Injection received reports from a few eyewitnesses slightly contradicting Dalton’s version of events but seemingly confirming that Danzig was involved in his injuries. Multiple accounts suggest that Danzig repeatedly warned fans to stop taking photographs, saying that he was “not going into your house to video you.” Later, one person said, the two did have direct contact.

“Right after the show ended, Glenn came running out and engaged Neil and threw a kick to Neil’s ribs, and connected,” the source wrote. “He also swung a couple punches that missed before security got Glenn on his bus. Glenn kept calling Neil a motherfucker.”

Representatives for Danzig offered no comment when SPIN reached out, but you can read Dalton’s full version of events, along with the bloody photo below.

So I went to Danzig last night. Including the 100 dollars I spent on his merch plus the tickets time of work and…