Premiered just moments ago on Beats 1 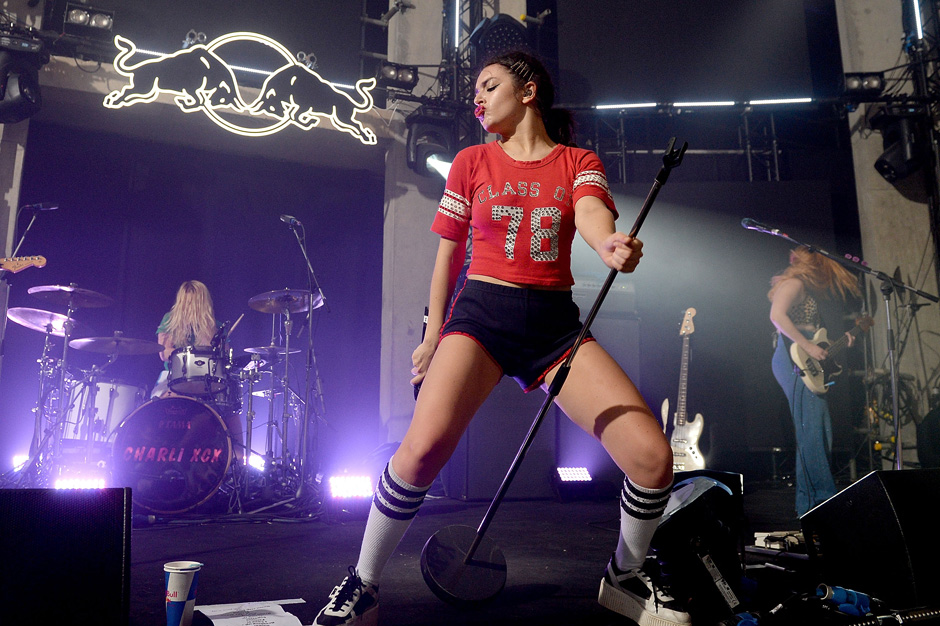 Charli XCX canceled the second leg of her summer tour with Bleachers back in August in order to get back into the studio, hoping to record the follow-up to 2014’s Sucker, her sophomore LP. Apparently that was a fruitful couple of months for her recording-wise, as the British star just premiered a new song called “Vroom Vroom” on Beats 1. Produced by SOPHIE, the track’s a noisy, thrumming, “Hollaback Girl”-esque piece of pop weirdness that she says she recorded in January in Sweden. The song was not denoted as the first single from her album.

Charli and SOPHIE have been recording together regularly in 2015, including “Girls Night Out” and three other unnamed tracks the PC Music affiliate played live earlier this year, of which “Let’s Ride” seems to be included. She even opened her Beats 1 broadcast with the producer’s “Hey QT,” calling it “the cutest song in the world.”

No date yet on Charli XCX’s third album, but SOPHIE’s Product is out on November 27.