At a show in Austin this weekend 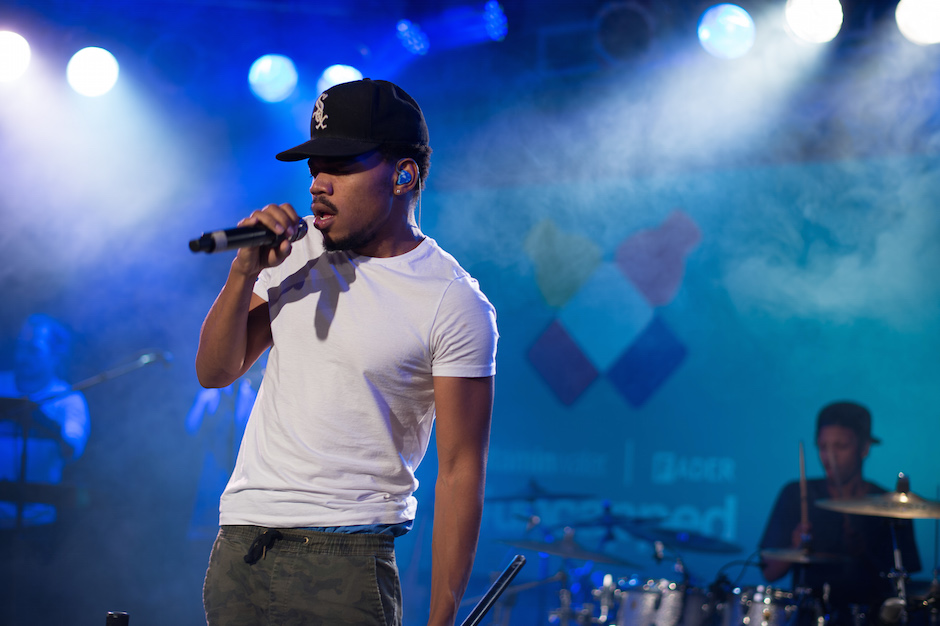 Chance the Rapper played a show on Saturday in Austin, Texas, and during the set he performed a new song and suggested that he might have some new material on the way soon. Below, via Hot New Hip-Hop, you can catch a bit of that horn-laden song below, which he caps with the announcement “third mixtape.” There’s not a whole lot more info out there at this point so you’ll just have to watch the video here.

A third mixtape would be the direct follow-up to 2013’s Acid Rap. Chance’s most recent release was Surf, billed to his band Donnie Trumpet and the Social Experiment.