Chairlift Dance Around in New York City in ‘Ch-Ching’ Video 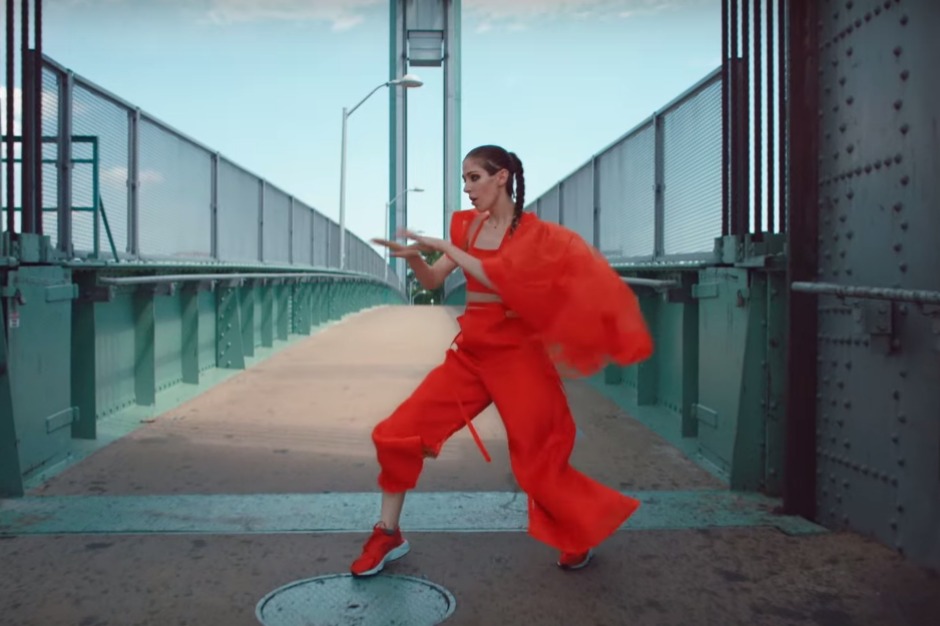 Shortly after releasing the delightfully pop’n’b new single “Ch-Ching,” Chairlift have shared its accompanying video. The clip has band members Caroline Polachek and Patrick Wimberly in bright outfits dancing around deserted portions of New York City. (Well, Polachek moves the most — Wimberly more or less just stands still, possibly playing the observer. He kicks up his heels a bit at the end, though.) Watch it below, and look out for Chairlift’s just-announced new record, Moth, dropping in January 2016 via Columbia.