They premiered the track on Beats 1 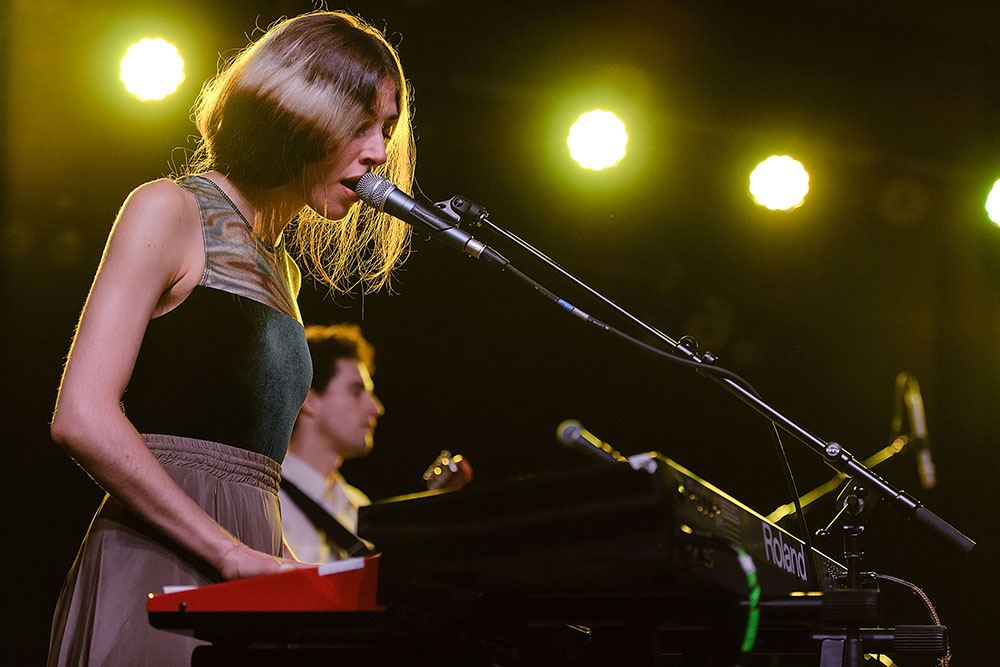 Chairlift just shared a new song, their first since the release of their last album, Something, back in 2012. The new track, “Ch-Ching,” premiered on Zane Lowe’s Beats 1 show on Wednesday afternoon. The title is a fitting bit of onomatopoeia, as the track has intriguingly psychedelic, vaguely Eastern melodic notes peppered throughout. As Stereogum notes, they’ve played it live since 2013, but now you can hear the studio version in full below. 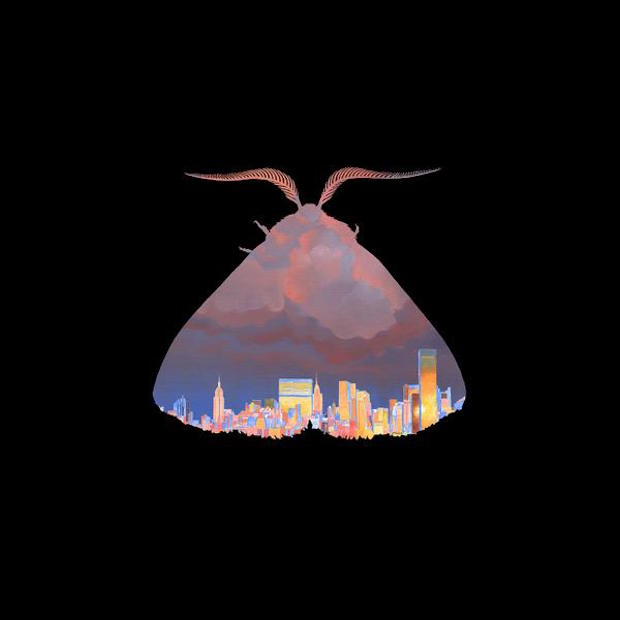