It officially hits shelves on October 30 via Matador 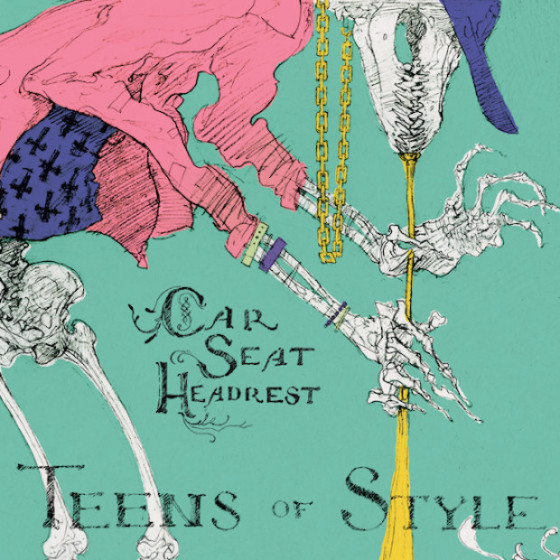 SPIN artist to watch Car Seat Headrest — a.k.a. Will Toledo — already has 11 albums worth of material out via Bandcamp, but come October 30, the bedroom-pop luminary will release Teens of Style via Matador Records, to which he recently signed. After releasing a couple of singles (“Something Soon” and “Times to Die”), Toledo is now streaming his new album in full on NPR. Listen below, and keep your ears open for news of its forthcoming follow-up, Teens of Denial, coming in early 2016.