Bruno Mars Is Developing a TV Show With NBC

The "Uptown Funk" singer is partnering with the network for a single-camera, music family comedy project 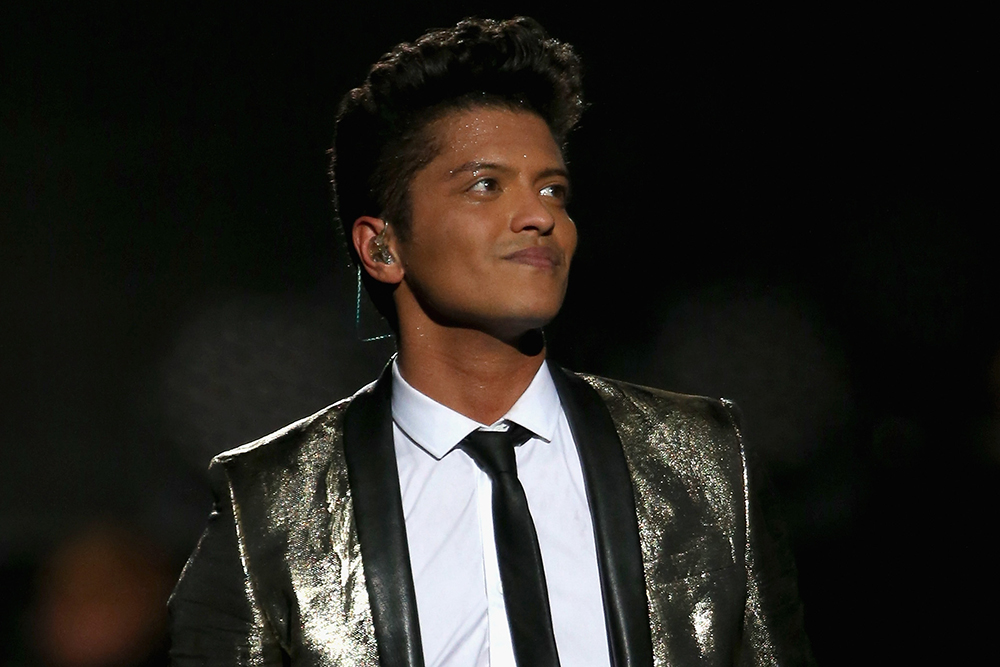 We may be witnessing the start of a trend — pop star sitcoms. Deadline is reporting that Bruno Mars of “Uptown Funk” fame is working with Empire executive producer Brian Grazer on a “single-camera music family comedy project” for NBC. The pilot is written by Brooklyn Nine-Nine writer Prentice Penny, and while not based on Mars’ life, elements of the musicians’ story serve as an inspiration. Deadline describes the show as being about a “boisterous, and quarrelsome family from the Bronx and what happens when they take in their wide-eyed, hopelessly optimistic 10 year old nephew.”

ABC Family (or Freeform, to which they’ve changed their name) is also working on a sitcom based on Nicki Minaj’s life. In other music TV shows, nobody has called Iggy Azalea.