The pair talk about a number of subjects, including how they'd prep for the end of the world 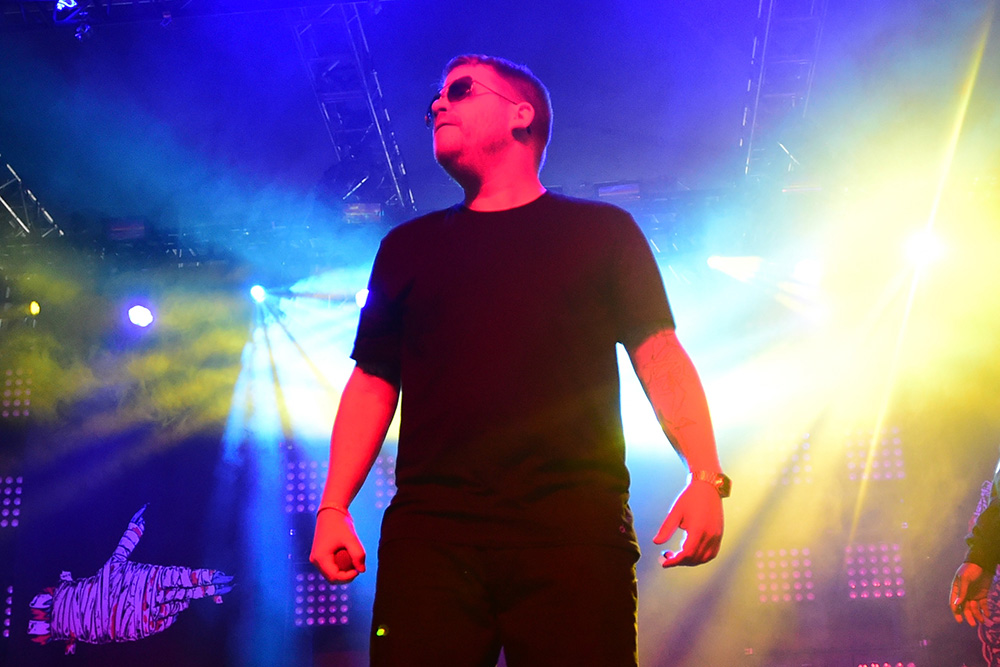 BOOTS, the increasingly less mysterious producer behind much of 2014’s Beyoncé, was on tour with Run the Jewels this year, and he and El-P found time to sit down and have a nearly hour-long conversation for the Talkhouse Music Podcast while backstage at Cain’s Ballroom in Tulsa, Oklahoma. Over the course of their casual chat, the pair talked about their techniques, BOOTS’ choice of shoewear, what frame of mind a person should be in before ingesting copious amounts of drugs, the end of the world, and cats, naturally. Stream it here.