The tour film premieres in the U.K. on December 2 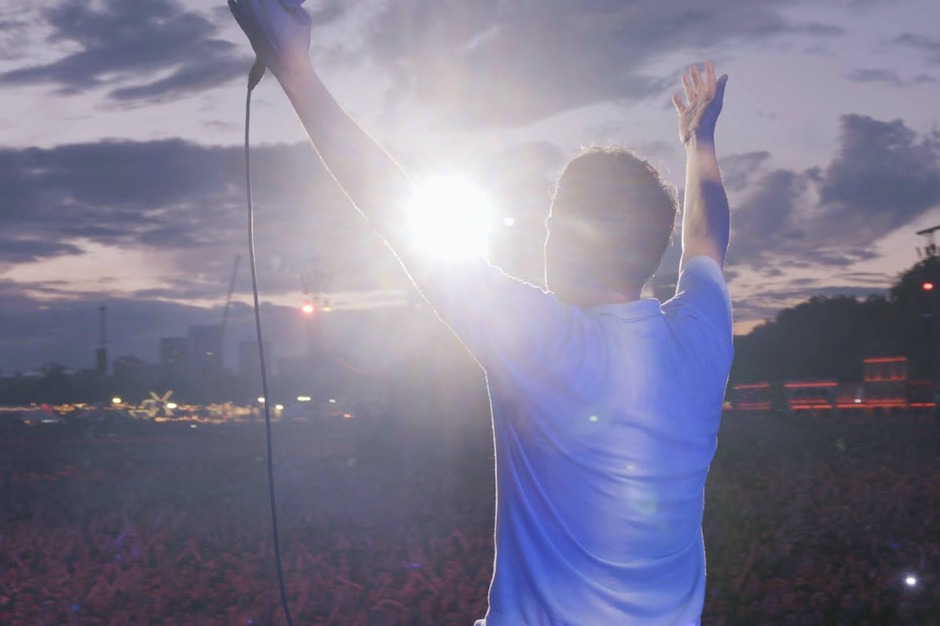 Blur have released a trailer for New World Towers: From Hong Kong to Hyde Park and Back, a tour documentary that takes fans through the last few years of the Brit-rock quartet’s travels through Hong Kong and London, as well as the formation of their latest record, The Magic Whip. Directed by Sam Wrench, New World Towers also features live concert footage and behind-the-scenes moments that dig through the band’s personal relationships and where they’ll go from here.

Watch a trailer below, and look for New World Towers on December 2 at select theaters in the U.K. (London, Manchester, Birmingham, Liverpool, and Edinburgh). For all those not across the pond, dates for an international release will be announced soon.