He's been playing with them since Tom DeLonge left the group 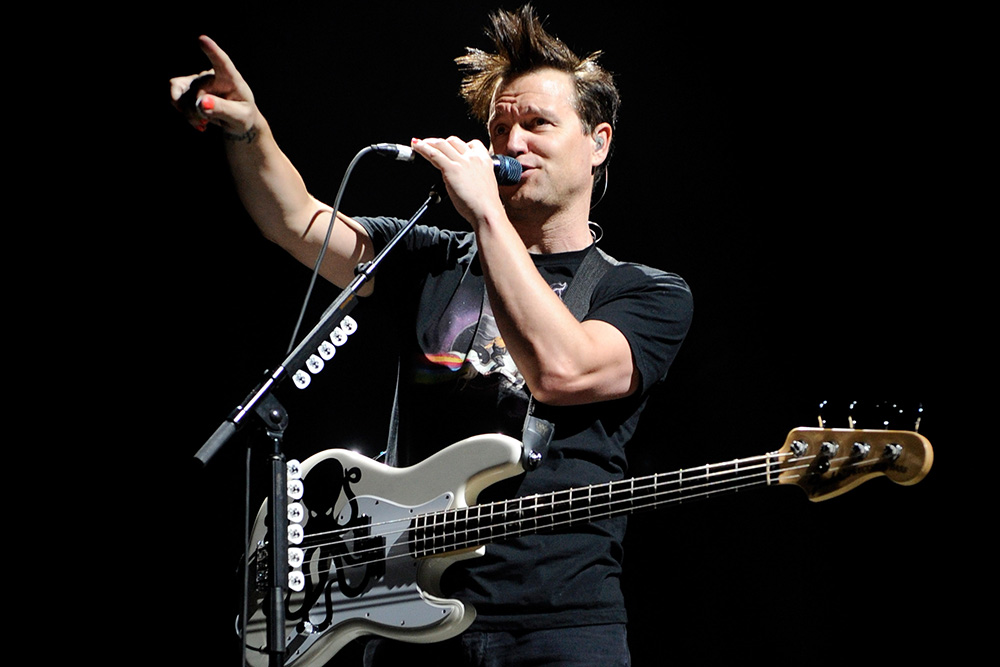 When Alkaline Trio’s Matt Skiba stepped up to fill Tom DeLonge’s shoes after the guitarist infamously left Blink-182 earlier this year, the remaining original bandmates said they weren’t ruling out a new album with their new lineup, and now it seems like there may be some progress on that front.

In a new interview with NME, Travis Barker revealed that the trio have recorded five new Blink-182 songs together, though they haven’t yet shared any audio.”Matt’s killing it,” Barker told the magazine. “He’s fun to play with and write with. We’re just getting started but I think we’ve got like four or five songs right now that I’m really, really happy with. There’s a song called ‘Punk Rock Cliché’ which I love the most right now. It’s about friends of ours and their relationships.”

“They sound different but still the same,” the drummer continued. “Obviously, it’s Matt Skiba singing so there’s hints of Alkaline Trio, or at least Matt’s contributions to Alkaline Trio, mixed with my drumming and Mark’s voice and stuff. It’s really cool and I really love what we’ve done so far.” Read the full interview over at NME.