Plus cyphers from Tink, Vince Staples, Raury, and more 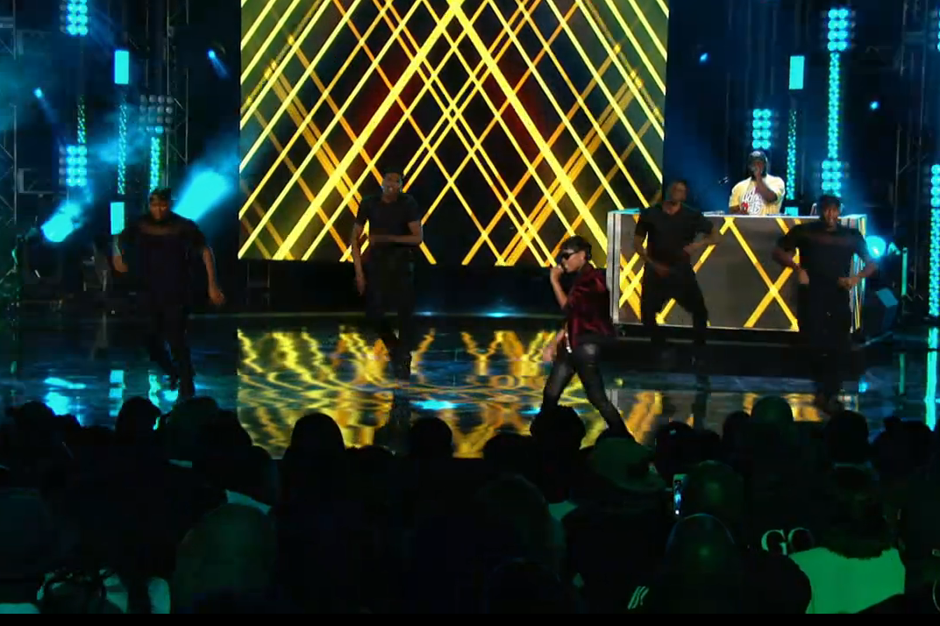 Puff Daddy, Future, Travis Scott, Kid Ink, DeJ Loaf, and more joined forces at last night’s BET Hip Hop Awards for a slew of performances and cyphers that kept the show moving along at a steady clip. Future kicked off the show with a medley of his recent big hits, including “Where Ya At” and “March Madness.” Detroit’s DeJ Loaf opened with “Back Up,” her bouncy new joint with Big Sean, before welcoming Kid Ink onstage for their collaboration “Be Real.” Puff Daddy — Diddy? Puffy? How long will America let this name-changing go on? — also hopped up for a Bad Boys performance with Lil Kim, King Los, and Styles P.

There were, of course, the cyphers too, including one from Tink (the night’s clear winner, relegated to a 40-second set of bars because sure, that’s fair) and Charles Hamilton, plus a more subdued one from Vince Staples and Raury. Watch all that and more below.