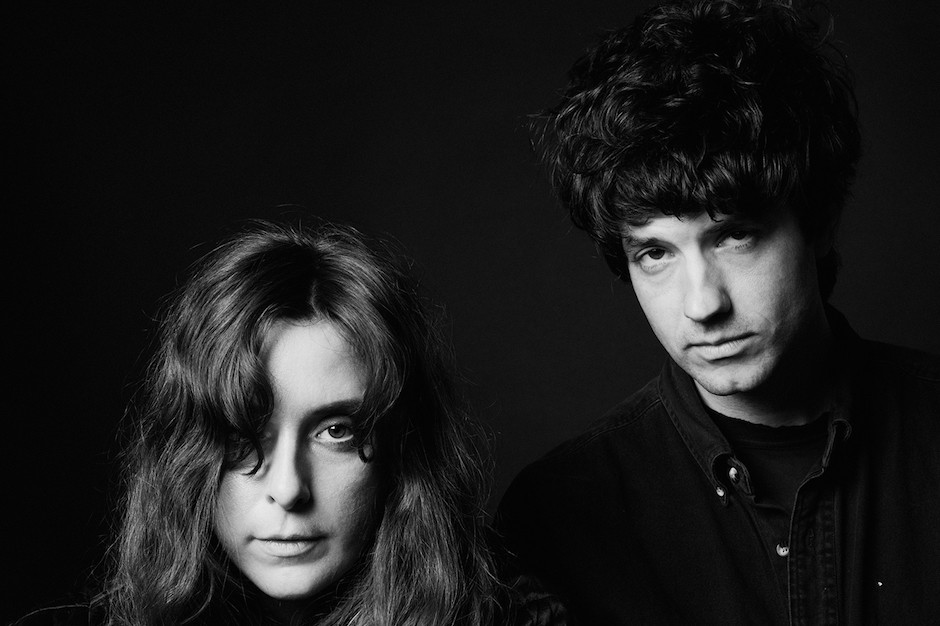 Last week, Beach House announced that they’d be releasing their second album of 2015, titled Thank Your Lucky Stars, on Friday October 16, but before that hits they’re sharing three singles on their website’s “Single Finder.’ That portion of the site allows you to choose three of your favorite songs by the band to date and through the magic of a computer algorithm, it’ll select one of their new singles to play for you. Today that means “She’s So Lovely,” “One Thing,” and “Majorette,” three more tracks that land with the cozy, welcoming thump of a warm blanket. Listen over at their site.