The British artist releases a cinematic video for his second single 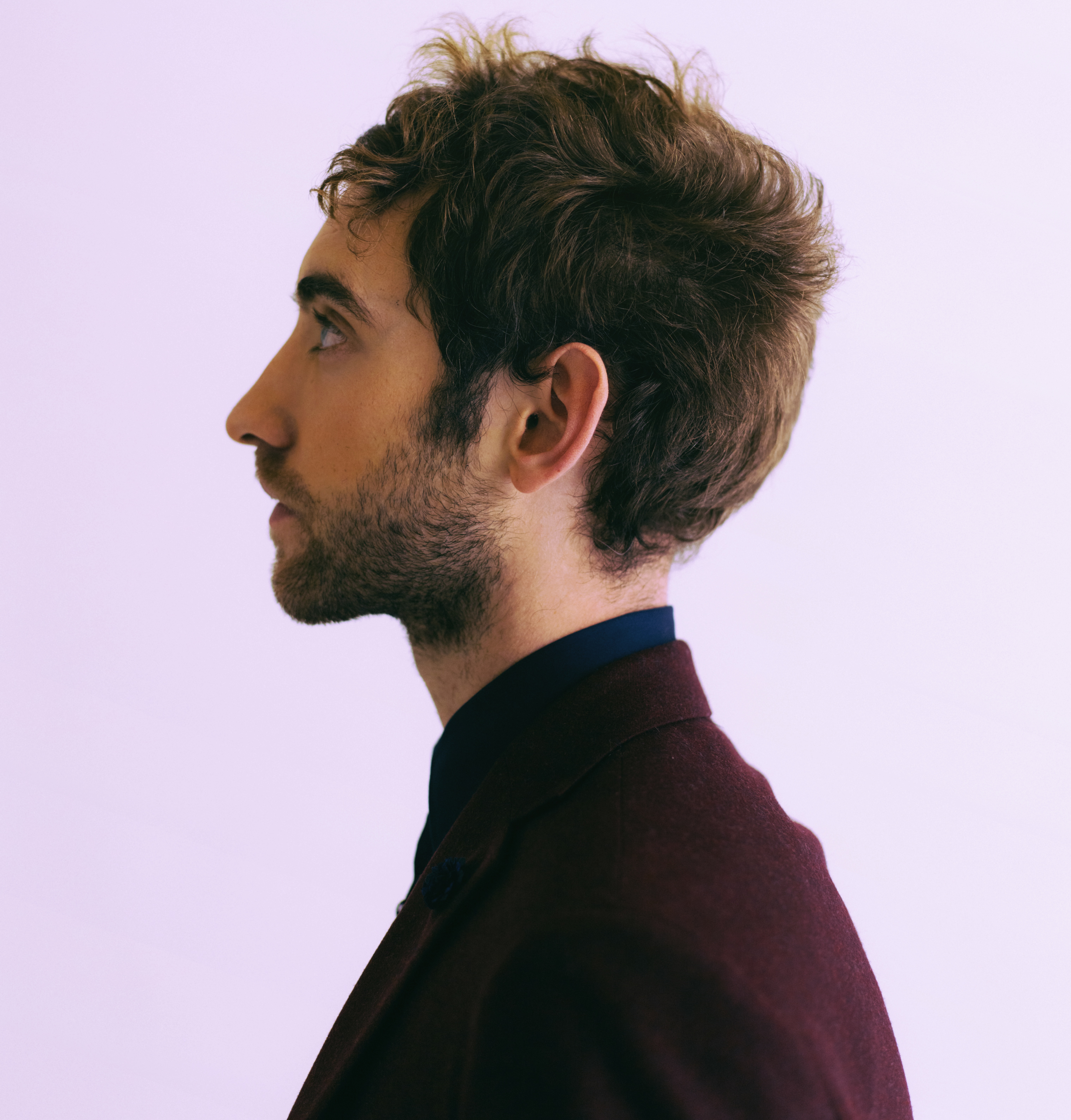 “Shine A Light,” the new single from Liverpool-based artist Mike Nelson, who performs as BANNERS, is an end-of-tunnel anthem. It’s hopeful and haunting, as weighty piano accompanies Nelson’s melancholic croon over stadium-sized drums.

The video, directed by Christopher Ranson, who also directed the video for “Ghosts,” is as cinematic as the song sounds. After crashing his motorcycle, the protagonist sprints full-speed through the countryside to rescue a young girl from her knife-wielding captors. With combat boots and courage, he breaks into a shabby shed and steals her away. The clip plays out like an action movie, and ends in an epic fight scene where the heroes triumph and light outshines the dark.

Watch the video for “Shine A Light” below.