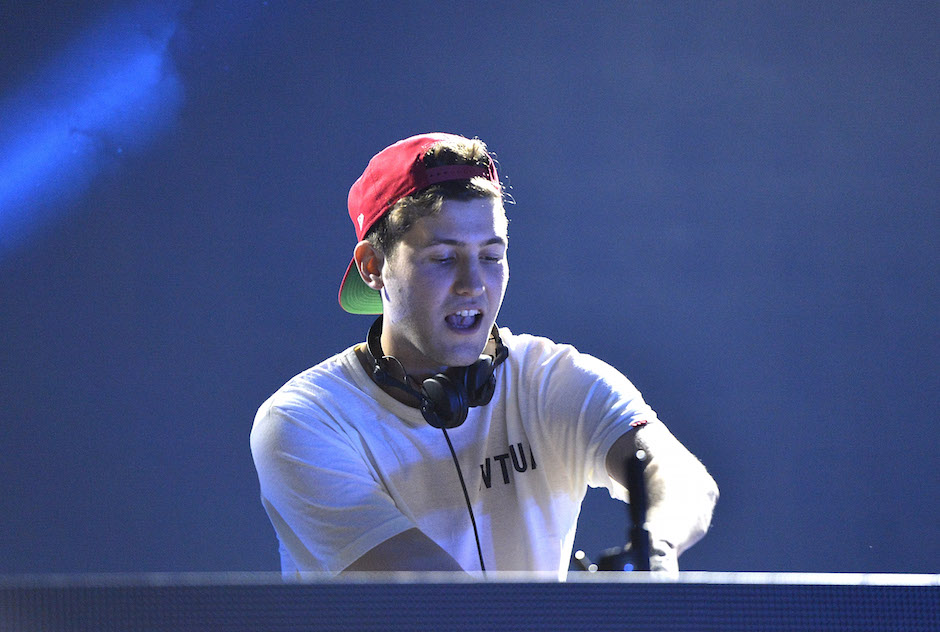 Baauer just dropped his first new material since his track “Promises” with Fetty Wap and Dubbel Dutch earlier this year — it’s also been exactly a year since his last non-single outing, 2014’s ß EP. The globe-trotting, Brooklyn-based producer born Harry Bauer Rodrigues has released the fittingly-titled “GoGo!” (out October 20 via LuckyMe) ahead of a fall world tour, and the track is sure to become a staple of other producers’ live circuits as well with its hang-‘em-high hand claps, sultry chopped-up vocal samples, and his signature Eastern-inflected melodies over a bass line that grinds as slow and deep as tractor tires. Listen below, and find Baauer’s upcoming tour dates below.

Rick Rubin Announces ‘Star Wars Headspace,’ a Compilation of Sounds From a Galaxy Far, Far Away