Author of Lou Reed Biography Says He Was ‘a Monster’

According to the book, the Velvet Underground frontman abused women and used racial slurs 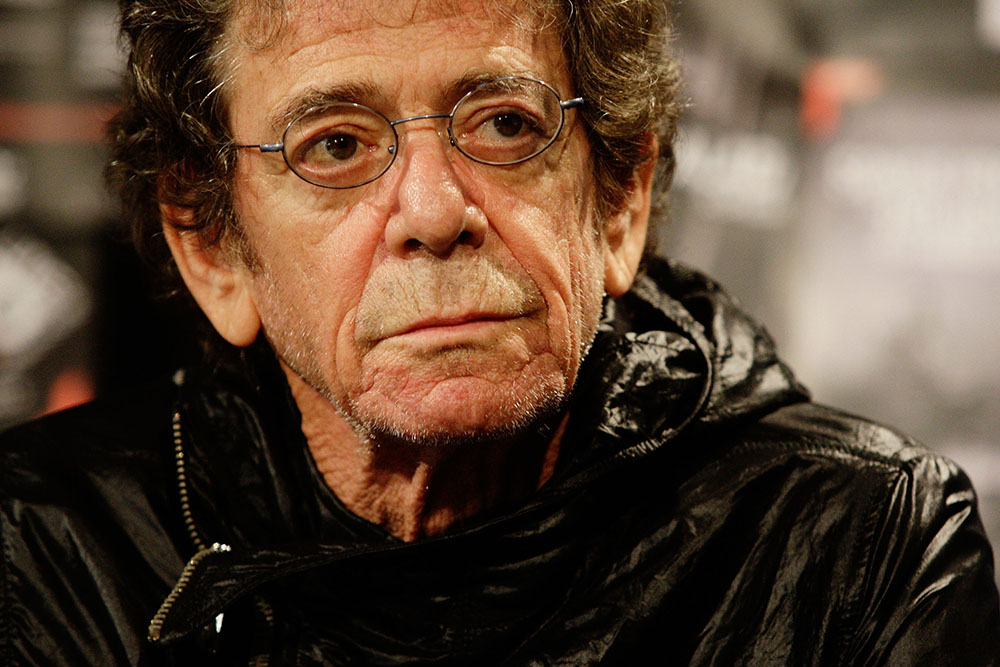 The author of an upcoming unauthorized biography of Lou Reed, Notes From The Velvet Underground, says that the legendary musician was “a monster” who abused women and casually used racial slurs. According to the Daily Beast, author Howard Sounes interviewed “more than 140 of his school friends, bandmates, girlfriends, and family members” while researching for the book, and came to an ugly conclusion.

“I loved his music, but you have to go where the story goes,” Sounes explained to The Daily Beast. “The obituaries were a bit too kind, he was really a very unpleasant man. A monster really; I think truly the word monster is applicable.”

Sounes quotes Reed as having said racists statements about fellow musicians, saying “I don’t like ni**ers like Donna Summer,” and describing Bob Dylan as a “pretentious kike.”

He goes on to say that it’s “quite clear that he was a misogynist and he did hit women.” His first wife, Bettye Kronstad, reportedly said, “He would, like, pin you up against a wall. Tussle you. Hit you… shake you… And then one time he actually gave me a black eye.”