Aneurysm’s ‘Veronica’ Goes Down Like a Noise-Rock Heart Attack

Their EP of the same name is out October 23 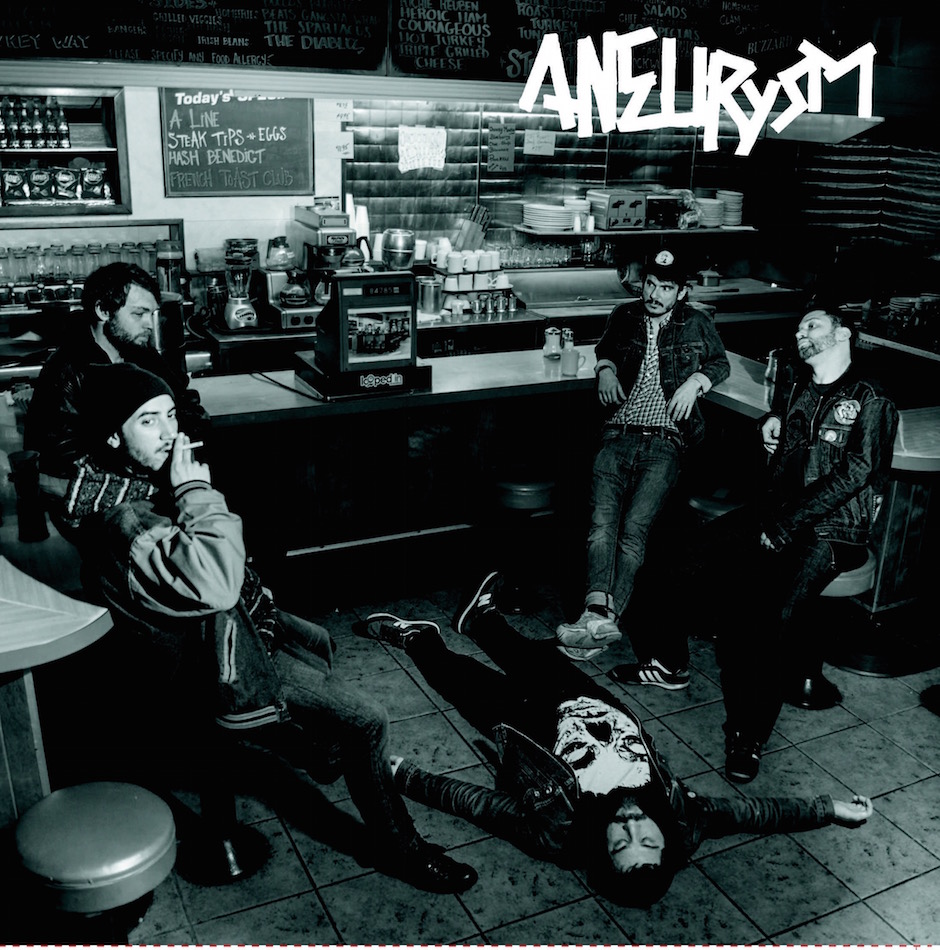 There’s a Boston based five-piece of punk kids called Aneurysm, but their brickwalled take on post-hardcore feels more like an infarction. They released an EP of stormy grunge-inflected recordings earlier this year, but today they return with “Veronica” the title track of their forthcoming EP for Tor Johnson records, which draws back to influences just a little older and sludgier. With its sickly feedback and squelched vocals, this new cut does a solid approximation of the Jesus Lizard’s seediness, but with a muscular locomotion that’d make current the current Toronto scuzz-punks in Metz proud.

But what separates them from their heavy forebears and cleaned-up contemporaries is the delicate balance they strike between melody and chaos, a striking combo that’ll stop you in your tracks as effectively as a heart attack. Listen here in advance of Veronica’s October 23 release.