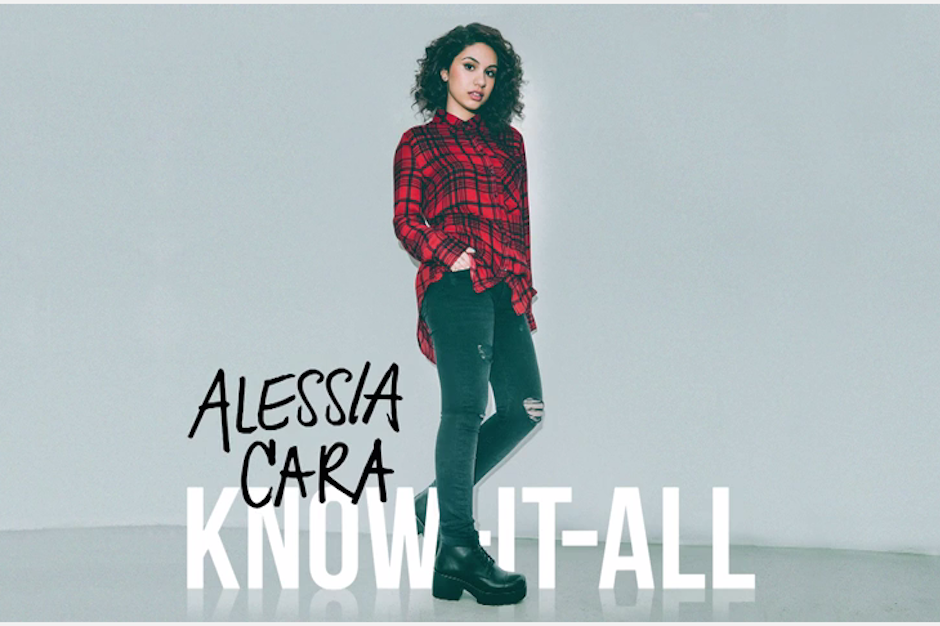 Alessia Cara’s set to follow-up her recent Four Pink Walls EP in just a couple of weeks with a debut full length called Know-It-All. Today she’s shared another new single from that release (in addition to the tracks from Four Pink Walls, which will also appear on the album) called “Wild Things.” The track’s a glimmering, piano-led ballad that she’s been playing live for a while now and the resulting studio version features some of Cara’s brightest work to date.