She revealed 15 or so seconds of a new song 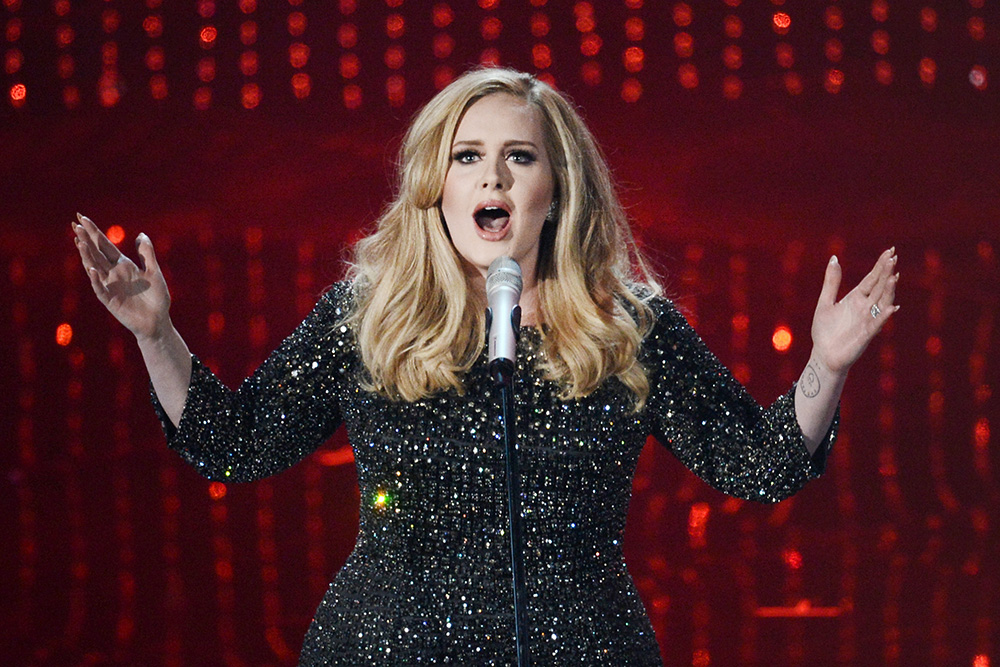 Update: OneRepublic’s Ryan Tedder, who worked with Adele on 21, tweeted out the following after the commercial aired, seemingly confirming that, yes, that really was Adele.

Adele surprised U.K. X Factor viewers by unexpectedly breaking her silence on her hotly anticipated new album and teasing new music in a commercial. The advert, which features about 15 seconds of a new, as-yet untitled track along with the lyrics over a black background, doesn’t give away too much, other than to say that Adele is back. Or at least, she will be very soon. Check it out. (h/t UnrealityTV)

ADELE IS THIS U WHAT DOES THIS ADVERT MEAN AHH IVE MISSED U pic.twitter.com/FObYhdB7fB