After a trip to Alaska 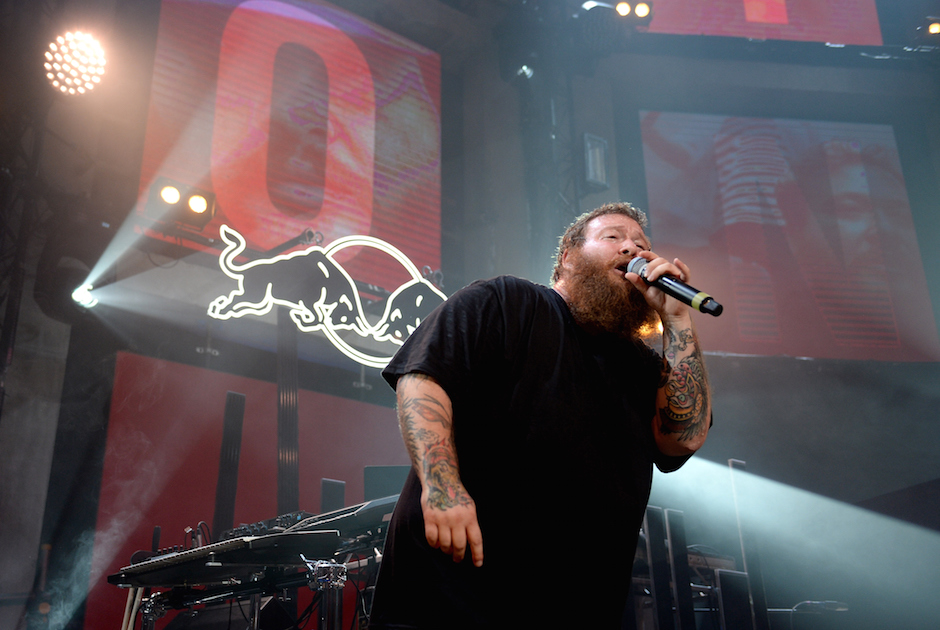 Update: A representative for Bronson has clarified the reason for the operation. “The emergency surgery was due to complications from ongoing hernia issues from Bronson’s powerlifting days,” they wrote. “He’s doing great and is in good spirits.”

Thank u to everybody for the well wishes. Make sure u take care of ur health first.

I’ll be back stronger than ever, trust me.

Action Bronson underwent emergency surgery after a trip to Alaska, according to a post he made on Instagram last night. Further details haven’t been made public, but he hashtagged the post with the name of his food show for Vice, Fuck That’s Delicious, and Pitchfork reports that the trip was made for filming.

Representatives for Bronson have yet to respond to a request for comment.

Bronson’s post, featuring a photo of him in a hospital gown, is below.

Well this Alaska trip turned into me having emergency surgery. #Fuckthatsdelicious #Recovery