A Sunny Day in Glasgow Bring Heat, Light on ‘Hey, You’re Mine’ 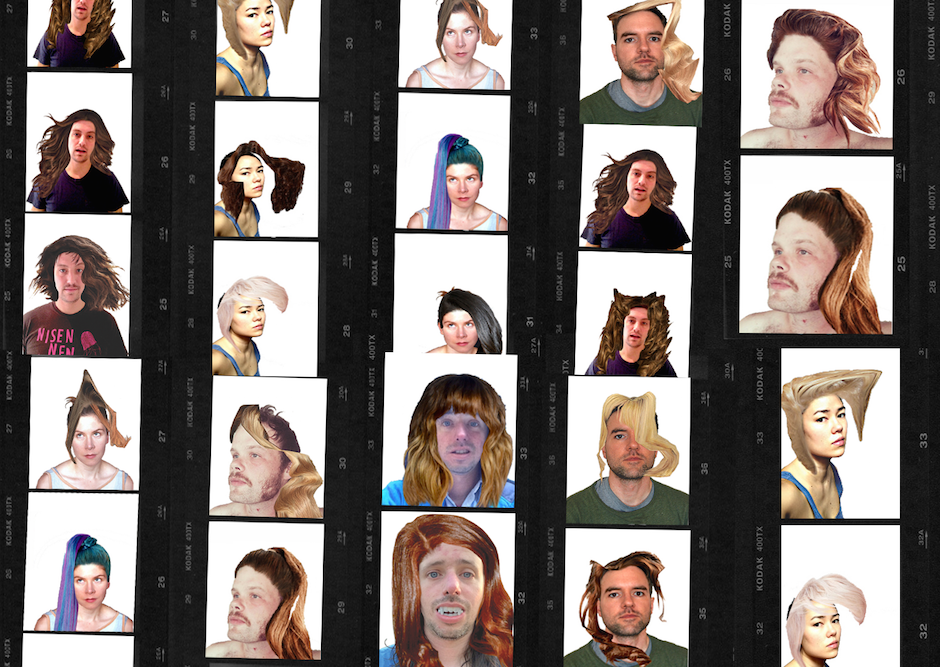 Dreamy Philadelphia-born band A Sunny Day in Glasgow have always built their songs on quiet charisma — intentional efforts to warp, bend, and dissolve shoegaze structures and twee history into pearls of pop optimism. They’re planning a new double EP called Planning Weed Like It’s Acid / Life Is Loss for release on November 13, and the latest single from that release follows in the tradition of the syrupy reductions they’ve released to date.

“Hey, You’re Mine” begins with the baked interlocking synth lines that band member Ben Daniels describes as similar to an “old, really sweet Magnetic Fields song” — and the effect is similar. Dazzling starry eyed lines build into a slowly lilting drum clatter that slowly lifts and expands like a creaky radiator slowly heating a room, or it sorta feels like the gradual optimism of slowly falling in love.

Vocalist Jen Goma, who also just appeared on a new Pains of Being Pure at Heart track, describes the lyrics as the soundtrack to a sort of narrative fulfillment (“The nonsense that you hear in your head when you’re facing a kairotic moment. The conversation you have with yourself to keep you going.”) a fitting sentiment for a song so weightless. Listen here.

10 Albums to Stream: RiFF RaFF, How to Dress Well, Mastodon, and More