It's a ballad, but we'll take it 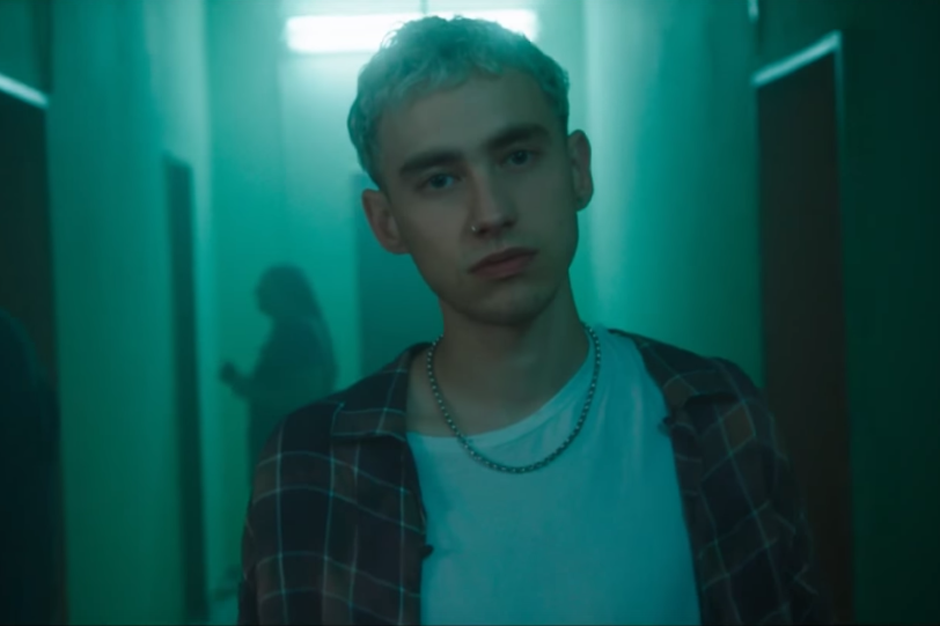 Though Olly Alexander — the lead singer of the British electro-pop group Years & Years — told Popjustice that he wouldn’t like the band’s next single to be a ballad, they’ve gone and released a video for the slowly unfolding Communion cut “Eyes Shut” anyway. In the vein of post-apocalyptic videos past — Ariana Grande’s “One Last Time,” we see you — the narrative finds Alexander wandering around a weirdly realistic disaster zone, emerging on a rooftop only to find fires burning and torn scraps of paper swirling around him. To Years & Years’ credit, it’s quite an engaging watch, which you can see for yourself below.