They stopped by to promote the 30th anniversary of Farm Aid 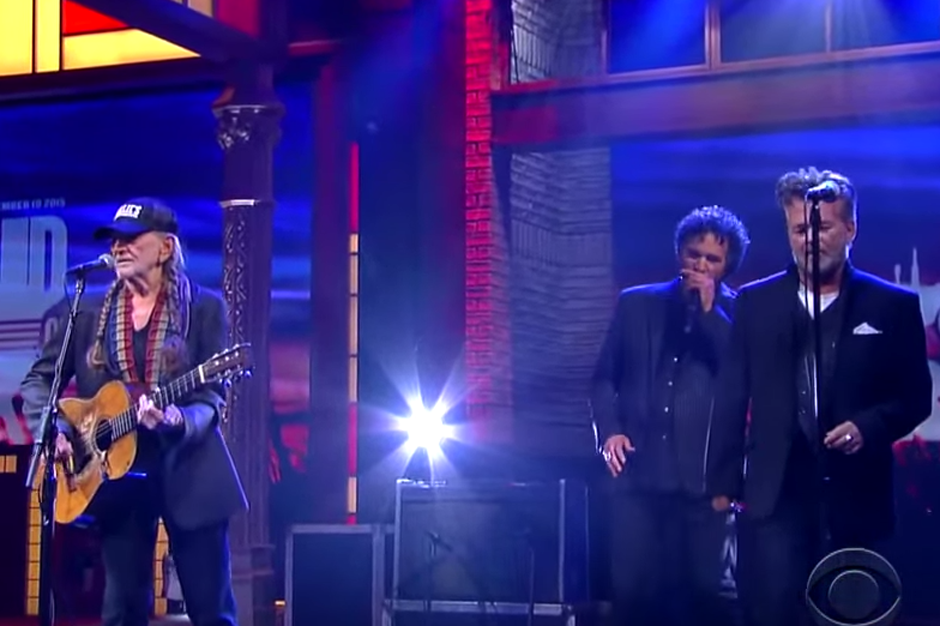