Whitney Houston Hologram Will Tour in 2016

Because nothing is sacred in the digital age 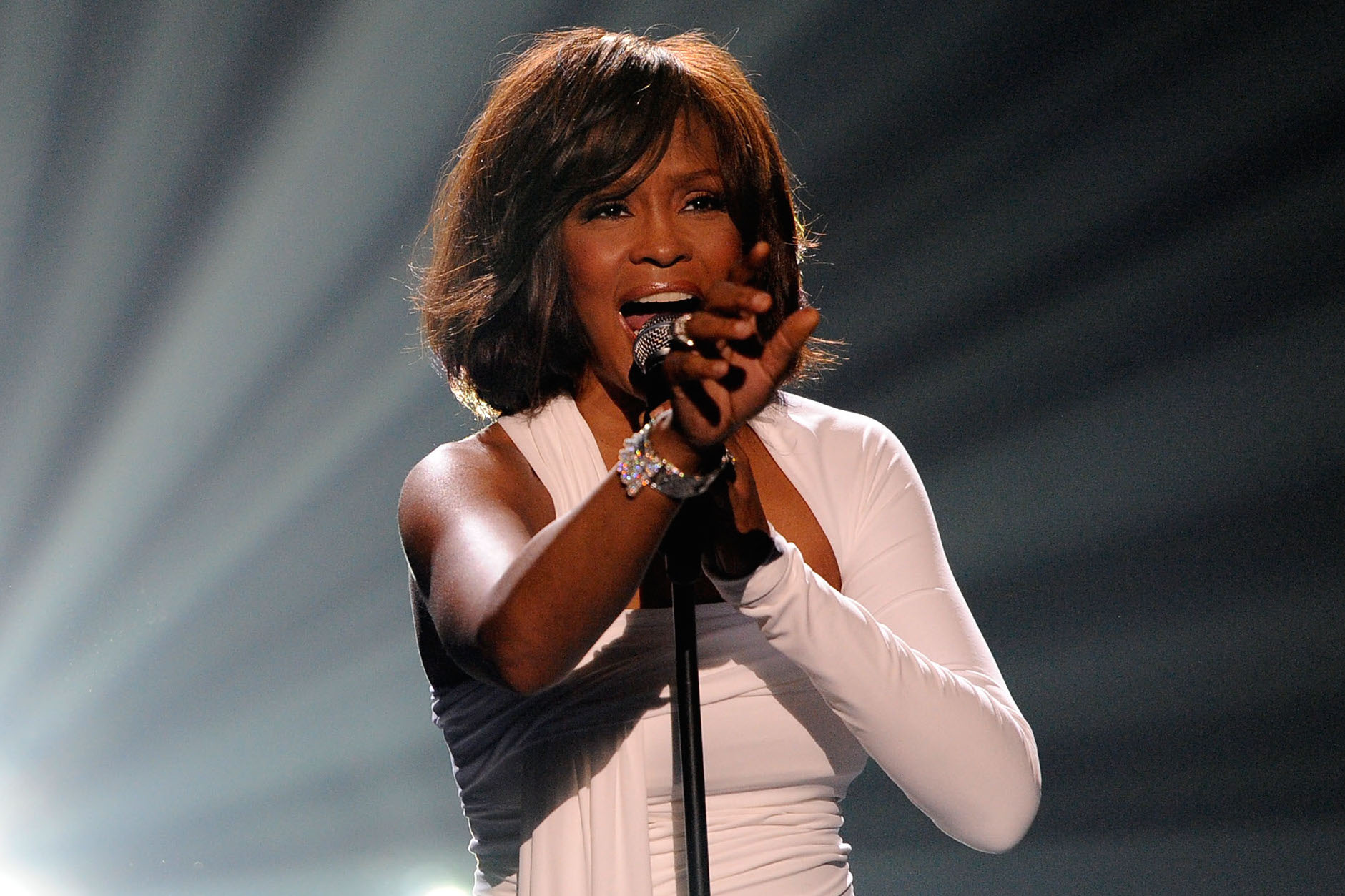 Bringing new meaning to the song title “I Will Always Love You,” Hologram USA and Pat Houston — president of the Whitney Houston Estate — have announced plans for a hologram Whitney to perform worldwide, more than three years after the iconic singer’s death.

“I was heartbroken when Whitney passed away in 2012,” says Alki David, owner of the company that plans to bring the streaming, hologram Houston to households across the world. “The opportunity to help share her spectacular gifts with the world again is exactly what I hoped for when I built the hologram business. We’ve got technology that’s causing a seismic shift in the entertainment industry, and a wonderful partnership with Pat Houston and the estate — I’m confident we’ll create the ultimate celebration of Whitney’s amazing artistry.”

Hologram USA is also the company behind Chicago rapper Chief Keef’s failed attempts to perform as a hologram in his hometown. “Houston” is expected to “tour” in 2016. The real Houston died in 2012 at the age of 48.