Watch Ed Sheeran Have a Man’s Eye Gouged Out

He appeared in the gory new TV show 'The Bastard Executioner' 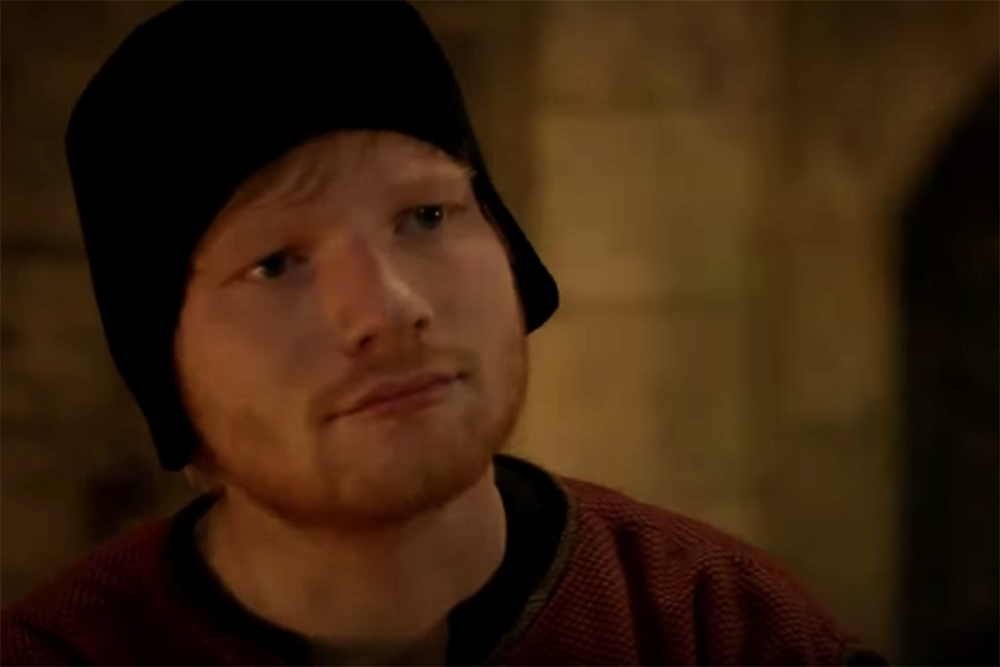 Ed Sheeran is not one to be trifled with. The ginger crooner guest starred on an episode of The Bastard Executioner, the new show from Sons of Anarchy creator Kurt Sutter, and oversaw the brutal torture of some poor sap. Sheeran played Sir Cormac, an assistant to a powerful priest, and ordered one of his cronies to stick a knife in a prisoner’s eye. (The prisoner would later have his arms chopped off and was eventually killed.) It’s pretty gory and disturbing, and yet somehow doesn’t seem especially off-brand for Sheeran. He’s just got a certain… look in his eyes. Watch it here, via Uproxx.