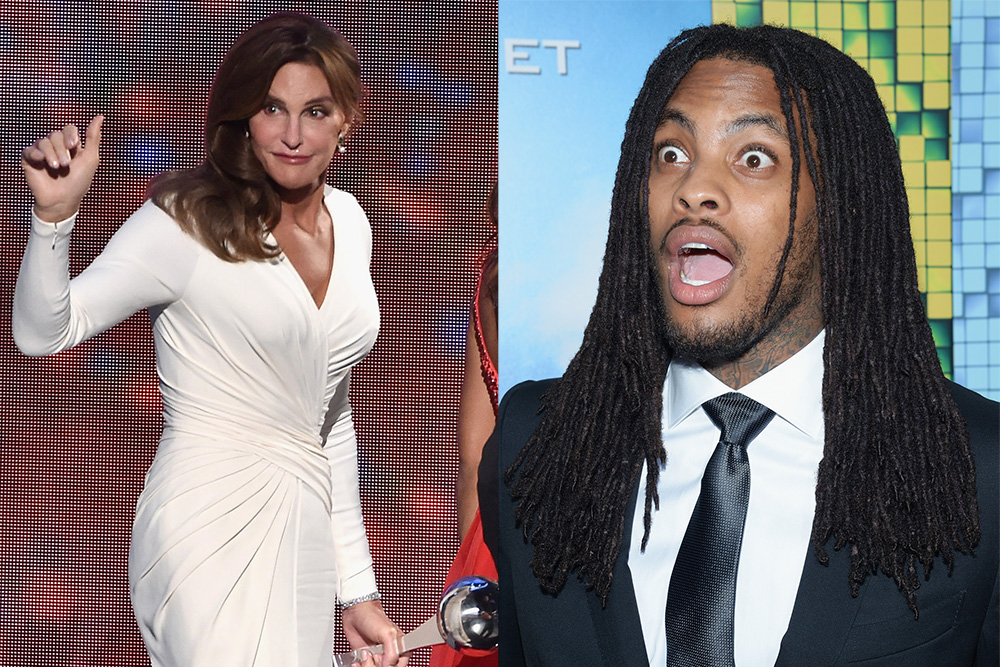 Waka Flocka Flame unleashed a torrent of incredibly transphobic, offensive, and potentially culturally damaging remarks on The Breakfast Club on Friday morning. When asked about Caitlyn Jenner, the rapper said she was “rebuking God,” expressing his belief that “you are you who are when God made you,” while also misgendering and misnaming Jenner.

“God ain’t put them feelings in you, man. That’s the devil playing tricks with your mind,” he said. “That’s a test from God,” he continued, somewhat contradicting his previous remark.

He lamented a culture that he claimed made “women afraid to be a wife and young men afraid to be men.” For what it’s worth, more than 40 percent of transgender individuals attempt suicide, compared to the national average of 4.6 percent, but sure, Waka, “men being afraid to be men” is the problem.

“Transgender — they’re marketing evil,” he spewed, adding his voice to the dangerous culture of hate. Watch lowlights of the interview here via TMZ.