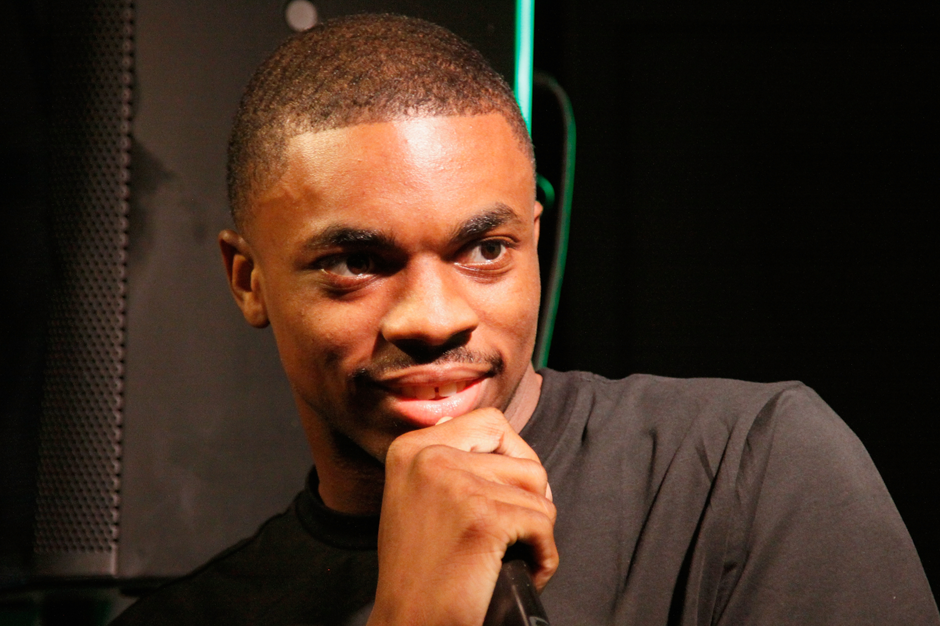 Vince Staples has some words for Miley Cyrus regarding her recent Marie Claire interview where appears to confuse Kendrick Lamar for A$AP Rocky. Commenting on the sexism in the music industry, she says, “There is so much sexism, ageism, you name it. Kendrick Lamar sings about LSD and he’s cool. I do it and I’m a druggie whore.” (The song she’s referring to, as XXL points out, could be A$AP Rocky’s single “L$D.”)

In response, Staples told i-D magazine that the VMAs host should apologize to Lamar for her mix-up, saying, “I don’t f–k with Miley Cyrus. I don’t like what Miley Cyrus said about Kendrick Lamar. She needs to say sorry. It was very salty. Hasn’t she got some Disney money to spend? She should be very happy. I think she confused him with someone else.”

Here’s the rest of his statement: “She didn’t know who she was talking about. Kendrick Lamar doesn’t have a song about LSD — that’s A$AP Rocky. So is it either you don’t know what you’re talking about or is it all black people look alike? Either one is fine with me but shut the f–k up Miley Cyrus. I love Taylor Swift because she got a little bit of my publishing back with that whole Apple Music thing she did. Anyone who has a problem with Taylor Swift, I’m supporting her because I’m trying to buy a home right now.”

Read the entire interview here, and revisit our cover story with Staples.