"I realized that Death Grips was my meth" 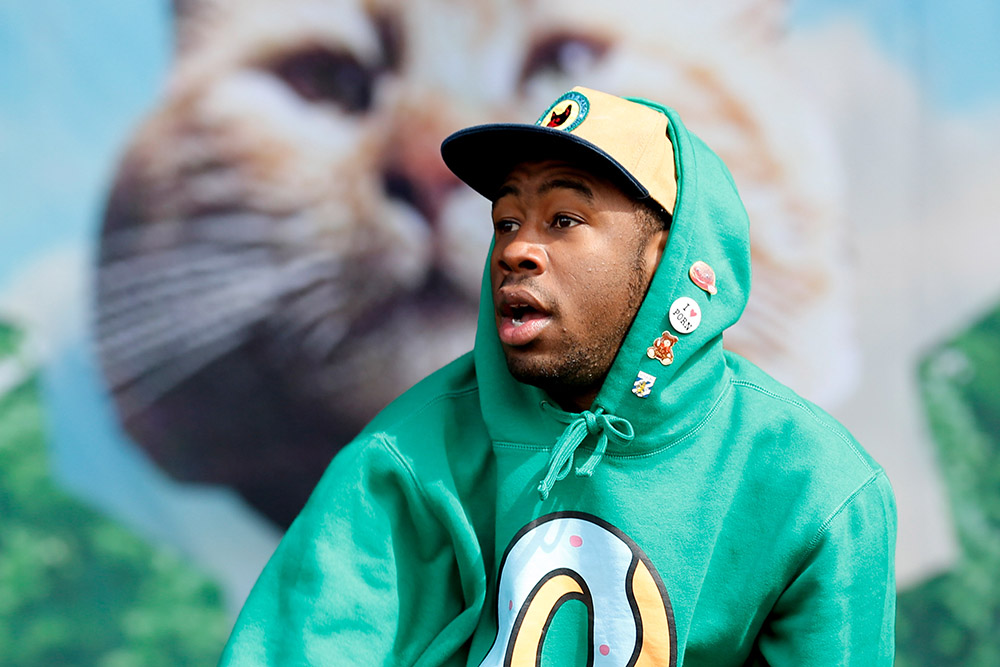 Tyler, the Creator, having apparently missed the memo that print is dead, started up a new print magazine, Golf. In the inaugural issue, the rapper included a review of Death Grips’ 2012 debut album, The Money Store, because, sure, why not?

The “review” is really less of a review and more of a stream-of-consciousness liveblog reminiscing of the first time Tyler heard the album. “First 30 seconds, I’m like, ‘OK, f–k, I’m getting bored.’ By 55 seconds, I am fully in,” he wrote. “The skinny black guy on stage with the beard that kind of reminds you of one of those homeless people you see with a Starbucks cup … ended up being the coolest sh-t I’ve ever seen.”

“I realized that Death Grips was my meth,” he continued.

Read the full review, and learn about Tyler’s decision to “buy a trampoline for my room and some mini kayaks for my pool,” via this Reddit thread.