Tyler, the Creator Tells the ‘Guardian’ of U.K. Ban, ‘The World Is Scared of Everything’

"It's like: 'Oh my God, I don't like the colour yellow — let's get yellow banned from every country'" 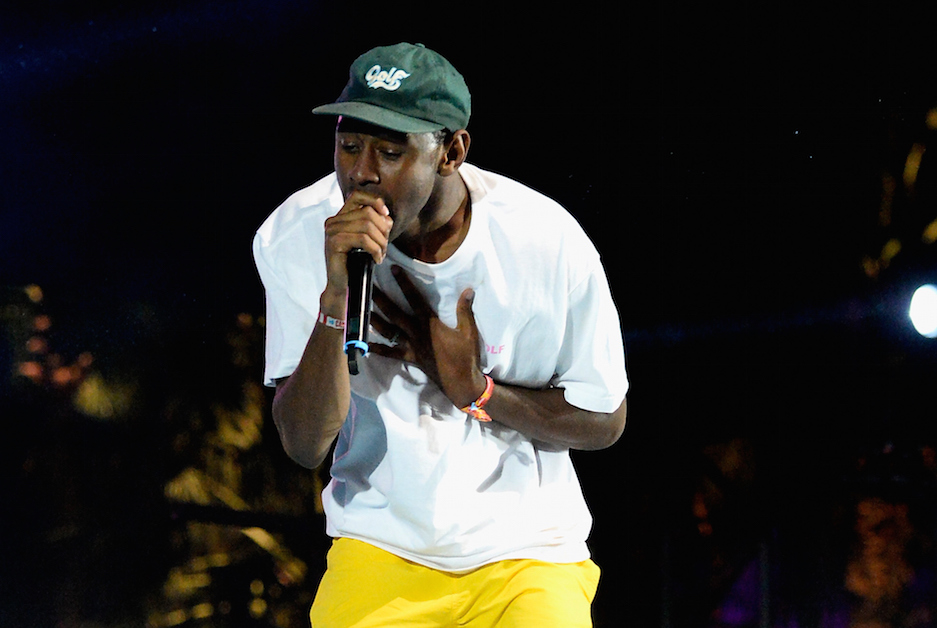 Recently, Tyler, the Creator was banned from entering Australia, New Zealand, and the U.K. on his world tour this summer on the basis of lyrics to songs like 2011’s “Tron Cat” off that year’s Goblin, and albums including 2009’s Bastard. Following the news, the once-and-Odd Future leader has been interviewed by the Guardian about how his own situation pertains to relevant hot-button issues like freedom of speech, England’s neo-Nazis, and border detention rooms. Read the whole thing on the publication’s website.