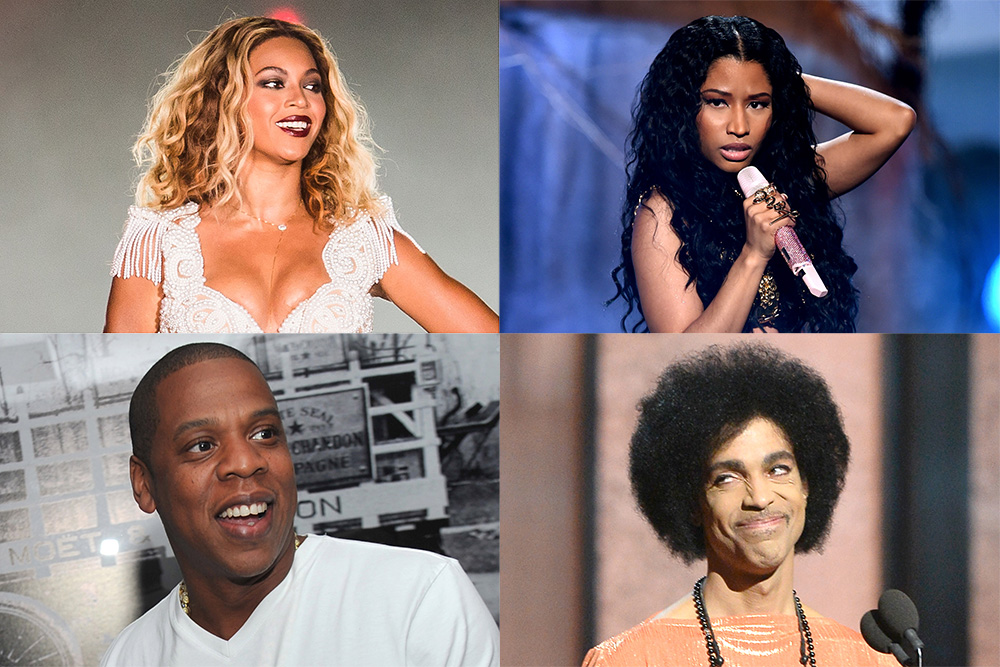 Jay Z cryptically hinted at some big news in a tweet yesterday afternoon — “Tidal is platinum. 1,000,000 people and counting. Let’s celebrate 10/20 Brooklyn.” — and the rap legend hasn’t failed to deliver. Tidal’s just announced TIDAL X:1020, an October 20 event at Brooklyn’s Barclays Center that features one of the most lush, fulfilling pop, rap, and otherwise lineups in recent history.

“Nothing real can be threatened, nothing unreal exists” Tidal is platinum. 1,000,000 people and counting. Let’s celebrate 10/20 Brooklyn.

Tickets will be available to Tidal subscribers today at noon EST, and to the general public on Friday, October 2 at noon EST. All ticket sale proceeds (starting at $74 apiece) support charities via the New World Foundation, and Tidal will match 100% of all net proceeds during the presale period.