Plus Hailee Steinfeld and OMI 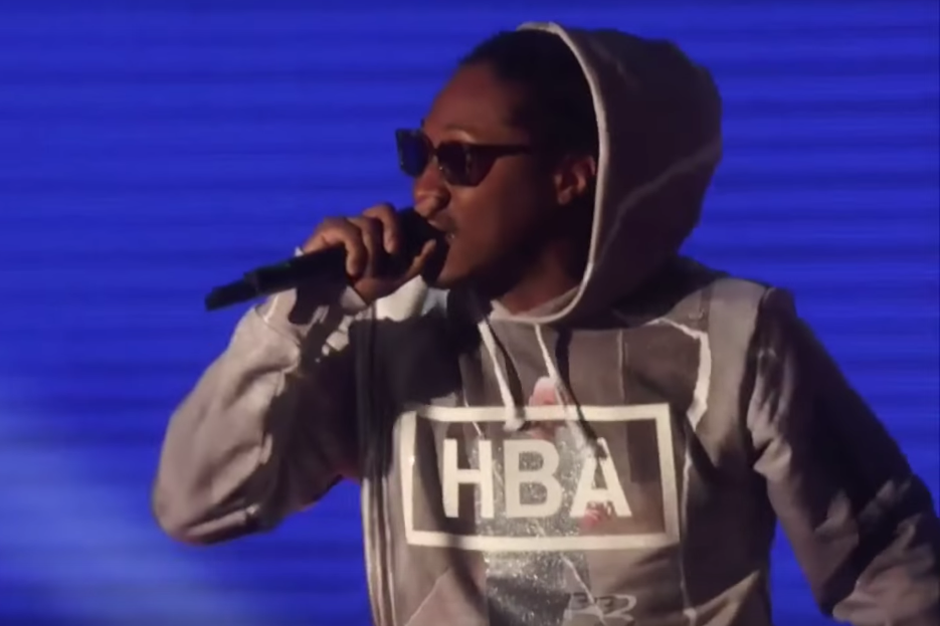 Last night’s Streamy Awards — a real awards ceremony that actually exists, one that gave awards to Vine stars and featured former Real Housewives of Atlanta participant NeNe Leakes as a presenter — somehow managed to score some of the biggest musical names in the game right now for live performances. Future turned all the way up for “March Madness” from 56 Nights, Alessia Cara brought her anxiety-laden “Here” to life complete with ultra-stellar vocals, and even Sir Mix-a-Lot showed up to put a new spin on “Baby Got Back.” There was also an appearance from OMI (doing “Cheerleader” of course) and Pitch Perfect 2 star Hailee Steinfeld, killing the live debut of her late summer smash “Love Myself.” Watch all that below.