Nirvana famously covered the Vaselines' track, but the Foos' had never played it before 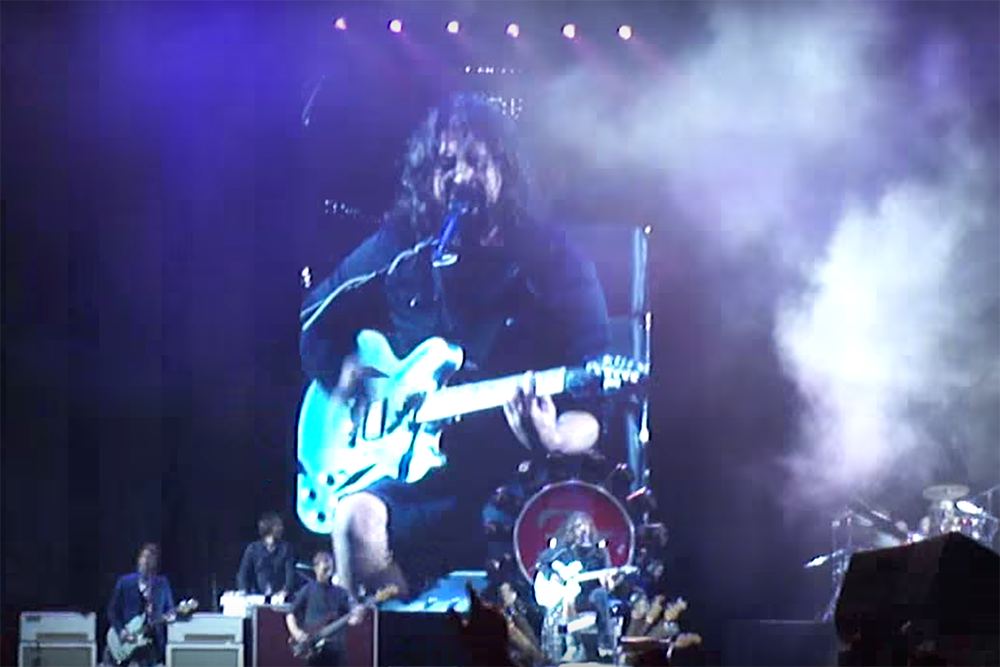 Nirvana famously covered the Vaselines’ track “Molly’s Lips” way back in 1991, but Dave Grohl’s current group, the Foo Fighters, have never performed the upbeat, grunge song before, even though he regularly played it with Kurt Cobain. That changed last night in the Vaselines’ hometown of Edinburgh, where the Foos burst into a seemingly unrehearsed version of “Molly’s Lips.” Pat Smear started playing the song’s riff upon being introduced by Grohl, and the rest of the band just decided to go with it, performing the whole thing. Watch a crowd-shot video of the cover here.