The Decemberists Announce New EP, ‘Florasongs,’ Share New Song, ‘Why Would I Now?’

It's out on October 9 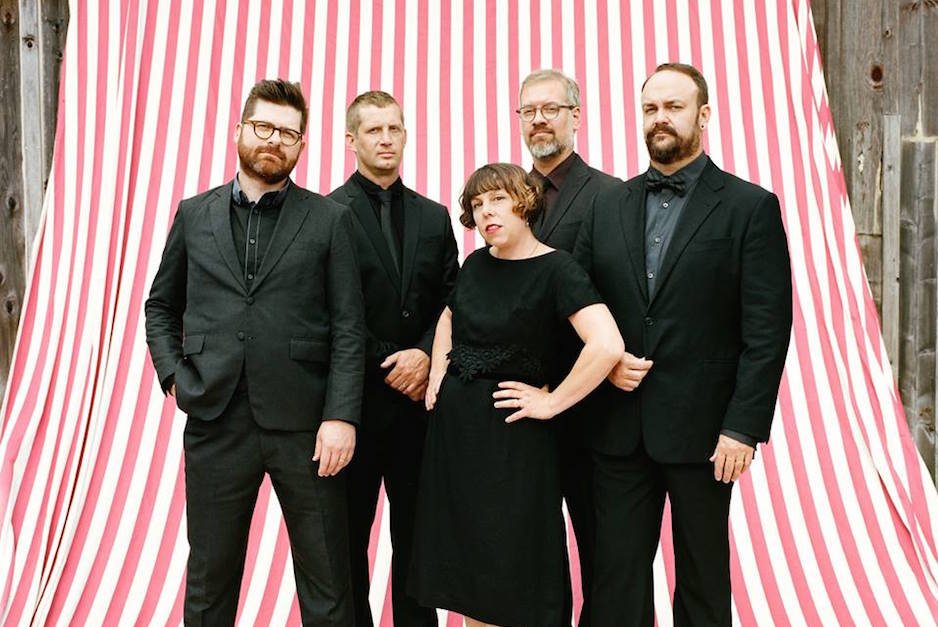 The Decemberists are back: Portland’s premiere baroque-pop — though lately more folk-focused — outfit announced on their Facebook on September 11 that a new EP, florasongs, is due October 9 via Capitol Records.

As if to answer questions about why they’re releasing something new now, the first listen off the five-track effort is called “Why Would I Now?” With plenty of slide guitar, harmonica, and country-indebted riffs, the yearning effort is not unlike something you’d find on their 2011 180-degree change in style, The King Is Dead. Listen here and find the Decemberists’ list of tour dates and florasongs’ track list below.

* with tUnE-yArDs
% with Lucius
$ with Olivia Chaney