In relation to the new 'Dodge and Burn' song "Mile Markers" 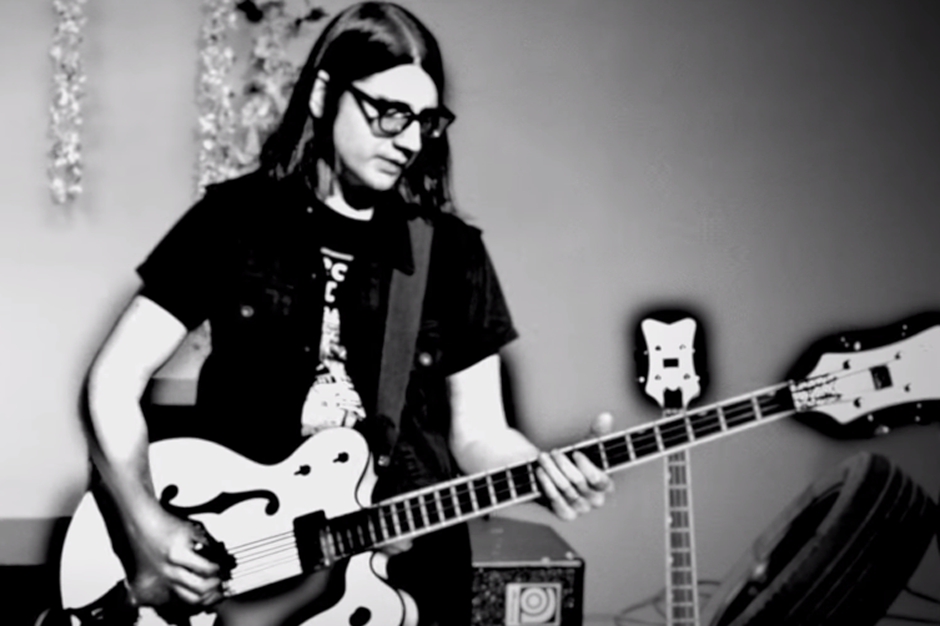 The Dead Weather have released the second part of their four-part video series, which deconstructs each member’s instrumental setup in connection to a song of theirs.

While the first clip featured Jack White detailing his drumming technique in relation to “Hang You From the Heavens,” the latest has bassist Jack Lawrence talking about “Mile Markers,” which is taken from the band’s forthcoming third album, Dodge and Burn. Watch it via Mojo below, grab Dodge and Burn on September 25, and reread our interview with Alison Mosshart, Dean Fertita, and Lawrence.