The German DJ breaks down his theory for the future of dance music... 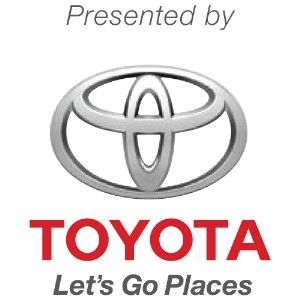 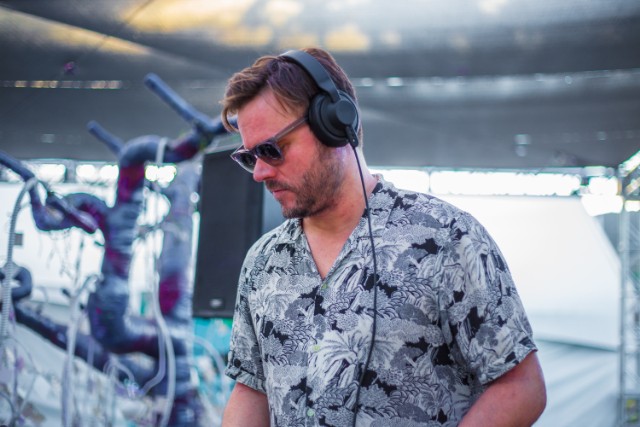 Tensnake isn’t used to American rave culture. It’s not that he doesn’t like it — quite the opposite in fact — but it’s a far cry from the dark clubs he’s used to in his native Europe. The house DJ also isn’t much for EDM in its current incarnation, but he doesn’t think all is lost. Tensnake believes the key to electronic dance music’s future, in a wider sense than just the big-drop brostep dominating festival stages, is education.

How are you enjoying your Nocturnal experience?

It’s my first time and I have to say I love it so much.

What do you love about it?

People put so much effort into everything, like decoration. I think the stage design is amazing and all the lights in the trees are very pretty – I didn’t expect it to be like this.

Why didn’t you expect it?

Because I didn’t know much about it. I know it’s the 20th anniversary so obviously they put some effort into it. It’s just very beautiful and compared to Europe it’s a little bit different – actually a lot different – it’s very colorful.

How would you characterize the European rave scene as compared to this one?

Well, it’s a festival, first of all, so it’s different compared to clubs. Everyone is dressing up. It looks like a carnival basically, and it’s not that way in Europe that much.

I was talking to LVIS 1990 and he was saying that when he goes back to London and plays trap music or rap that people just don’t get it – play house music, but I think this might apply to that too – that there’s a completely different energy in the U.S. versus in Europe. What do you think of that difference?

I think that it’s totally changing in the U.S. In the last years, I think the quality of music is on the rise and it’s less EDM, which I appreciate. The stage I played on tonight was really good. People were up for really unknown tracks, you know, not only the big tracks that everybody knows, so I think there’s a really interesting development going on.

Do you have any ideas of why that’s happening?

My theory is that in America, for so many years, there was rock and hip-hop and that was it. R&B and soul were earlier. So, the electronic thing was always there but it was never really big. It started with EDM and now people are discovering new music. They get a little bit older and they’re looking for what’s behind the music.

I actually saw you do a set at Cameo a year or two ago.

Oh yeah, that was the Brooklyn Electronic festival. That was a good night.

It was so fun. But I only knew about it because of my friends who had lived in Berlin. Even though there’s the Internet, I feel like people still don’t know how to find house music. Do you actively try to introduce new audiences to your sound?

Yeah, of course. I think it’s something in the middle. It’s entertainment but it’s also a little bit of schooling. I always try to introduce new tracks and new music. I love to support new artists. I have my own label called True Romance and we are basically only releasing music from new kids on the block. At a festival, you can’t get super underground – it’s just not possible. But I try to balance it.

Speaking of schooling, I don’t think many people in the states actually know the difference between EDM and House.

Well, EDM music is Electronic Dance Music. Basically, it’s everything, but it also stands for this ‘hands up in the air’ fake music star kind of thing.

Well, the funny thing is that movie that just came out with Zac Efron “We are Your Friends” didn’t do well.

It failed, yeah. I think it’s a sign. I have a song on the soundtrack. [Laughs]

Do you think the EDM bubble is bursting?

Yeah. I think it’s changing. I mean, tonight when I was playing, the tent was half-full and then suddenly it was fucking rammed and I didn’t expect that. People knew my tracks and yeah, I fucking love it here.

That’s awesome. So, what’s the thing that you’re most excited about in the next 3 months, 6 months, year?

Well, basically, I’m touring the U.S. now and I’m staying in LA, which is always great. I’m just excited to be back here. I try to do a tour here twice a year and I feel like it’s getting better and better and it’s just a great feeling. People appreciate my music and there’s a lot of love.

Not really. Last time I played in a new club called Good Room in Brooklyn and I love that place because it’s very intimate. There’s no table service or bottle service. It’s very basic but the sound is super good. I’m going to play there again next month.

*This is branded content, produced by our marketing department in partnership with our advertisers—not by editorial.*
Tags: interview, Nocturnal Wonderland, Tensnake

L-Vis 1990 Talks The End of the EDM Bubble, ‘We Are Your Friends,’ and More at Nocturnal Wonderland